Liverpool have played 12 Premier League matches, two in the League Cup and three in Europe so far this term, and we’ve rated and ranked the £67.3m worth of summer signings based on their contributions so far.

We’ve included Divock Origi in this list, as the Belgian only arrived on Merseyside this summer following his year long loan spell in France last term.

Origi is quick, strong and wants the ball – but his decision making and finishing leaves an awful lot to be desired. He’s at the bottom of our pecking order when it comes to strikers, and has so far failed to shine when given a chance under the new manager. What he has in terms of physical attributes he lacks in temperament right now, and his raw skills need much polish. However, with Daniel Sturridge’s injury problems and Danny Ings’ long-term absence he’ll get more opportunities. He’ll need to take one soon. 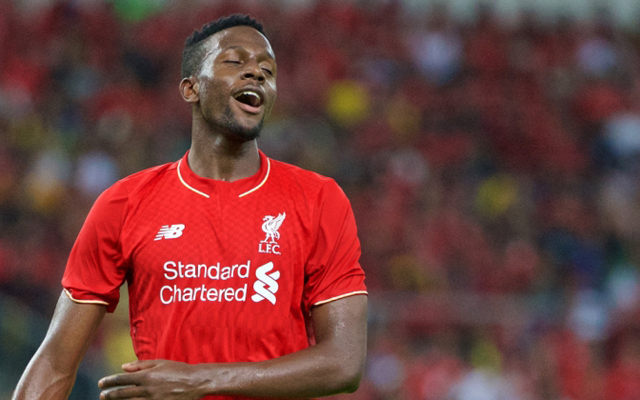