This is the Liverpool side we think Jurgen Klopp would be sensible to select against Manchester City on Saturday afternoon.

Some have called for Adam Bogdan to start, but in reality Mignolet’s an automatic selection.

Very good for England versus France, Clyne will begin at right-back and be crucial for us as he’ll be directly up against Raheem Sterling – who will receive a slaughtering from the travelling fans.

The Spaniard will be fresh as you like considering he didn’t play for Spain during the international break, but he’ll need to be careful to restrict his attacking instincts as City will exploit space down his flank.

We’ll need Skrtel to lead the defence. Hopefully Sergio Aguero won’t be fit to start as we’d back Skrtel to win the physical battle with Wilfried Bony.

Lovren will replace the injured Mamadou Sakho at the heart of defence. It’s now or never for the Croatian… 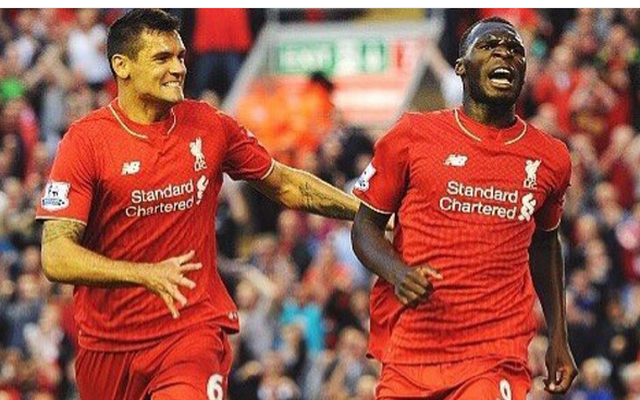