The Brazilians linked up like they’ve been playing together forever. They were on a creative level above everybody else on the field, actually. Coutinho and Firmino (CAF…? Nah.. sounds awful) were both involved in three goals in the first half an hour, but could have contributed a bucketload more. Coutinho was mesmeric and if Firmino was slightly more clinical he’d have scored a hat-trick at least. The one-twos, neat flicks and no-look passes were a thing of beauty, without exaggerating. Whatever position they’re asked to play in, the key is to get these two as close to each other as possible in the final third. Magic happens. 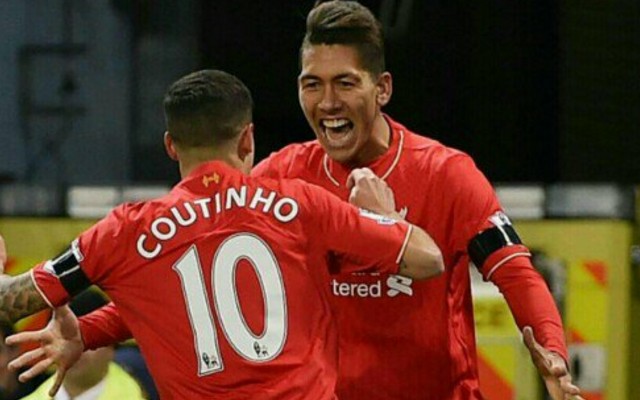