We’d normally disregard most of the transfer stories produced by the Daily Star, but this one, exclusively written by their chief sports writer Jeremy Cross, got our attention a little more.

Cross claims that Liverpool are one of a number of Premier League clubs paying Leeds United youngster Lewis Cook, rated at £10m, an awful lot of attention.

Stoke, Bournemouth and Manchester United are also keeping tabs on the wonderkid midfielder, who’s already racked up more than 50 appearances despite being just 18-years-old.

SEE MORE:
How Liverpool could start v Bordeaux, with Coutinho out and Allen in
Jordan Henderson tells Liverpool fans he’s close to return

Cook was offered a new deal in January by the Championship club, but ultimately has his sights set a lot higher.

Liverpool will have seen in their failed pursuit of Delle Ali that there’s serious young English talent in the lower leagues, and they’ll be keen not to miss out on another considering the recent England international’s success for Tottenham this season.

Cook is a supremely exciting prospect. He’s technically exceptional and brave on the ball, despite his age and despite the fact he’s yet to reach manhood. £10m seems steep, but if he fulfils his potential it’ll be a serious bargain.

At this stage it’s all speculative of course, especially considering the other clubs interested and the number of Liverpool stars already competing for central midfield spots. Perhaps if we were to sign him, the best thing would be an immediate loa return to Elland Road to aid his development. 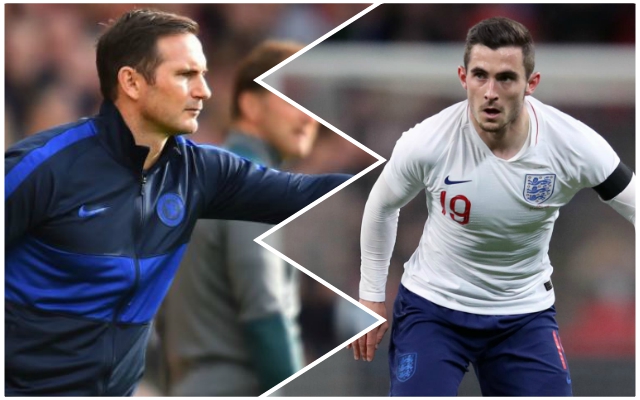