James Milner has spoken at length to the official website about improving Liverpool’s Anfield form.

So far this season, under Brendan Rodgers and Jurgen Klopp, we’ve secured draws away to Arsenal, Everton and Spurs, and brilliant victories to Chelsea and Manchester City – but have largely underwhelmed at home.

Klopp’s only defeat came at Anfield to Crystal Palace, while he’s actually only managed one home win – versus Bournemouth in the League Cup – so far.

Milner, who’s been skippering the side under the German in Jordan Henderson’s absence through injury is adamant that the squad is working hard to turn this around.

“We’ve been through a lot already this season – we’ve had good results, poor results and a manager change. There’s been pressure at times and that’s what you expect playing for a massive club like Liverpool,” he began.

“But we’ve shown we can beat anyone in beating Chelsea and Man City away from home, and we’ve had a number of other good results away from home too.

“It’s probably only the home form that’s let us down, but in a way that’s a pleasing thing because we know what we need to try and change. If we can improve our home form, we won’t be too far away and we’ll be in the area of the table that we want to be.

“We’re improving, the manager has come in and changed the way we want to play and the longer we’re together, the better we’ll get at that I’m sure. There are a number of signings and injuries we’ve had this season, so it’ll take time for people to bed in and for us to get one or two back as well.

“All these things come into the reckoning, although no-one’s used the injuries as an excuse because the quality we’ve got throughout the squad means we’ve got a more-than-good-enough squad to deal with them.

“We’ve proven that, but it’s about getting the consistency and doing it week in, week out for 95 minutes every game. The quality is definitely there, as is the tempo, intensity and will to win.”

“We will just take it one game at a time. Winning every game is the aim with the quality we have in the squad.

“We’ve had home games where we’ve had lots of shots, but the ball hasn’t gone in for us and it’s been frustrating. But that’s football and something we can improve upon.

“It’s a lot different playing at home to away when teams come to Anfield and sit back, so it’s an area we can improve on.

“The other day [at City], with the amount of chances we created, we could have scored a good few more goals than we actually did. The worrying issue would be if you’re not having shots and not creating chances, but we have been and have just needed a bit of luck at times.

“Hopefully that can change and the boys can take confidence from the results we have had. At times, we’ve haven’t quite had the belief in ourselves that we are as good as we know we can be.

“It’s about having that belief because we have got a lot of quality in the squad, it’s an honest group of boys and everyone wants to work hard, learn and help each other out.

“If that belief is there, it’ll take us a long way and hopefully that confidence comes from a great result like Saturday.”

We’ve now got consecutive home matches against Bordeaux and Swansea City to contend, and fans will be disappointed if we didn’t emerge from those with two wins.

Following next weekend, it’s three away matches on the trot – so it’s important the side finds their home feet sharpish.

Hopefully following the brilliant Etihad rout Anfield will be roused more than it has been recently. Klopp and his side deserve a wonderful reception. 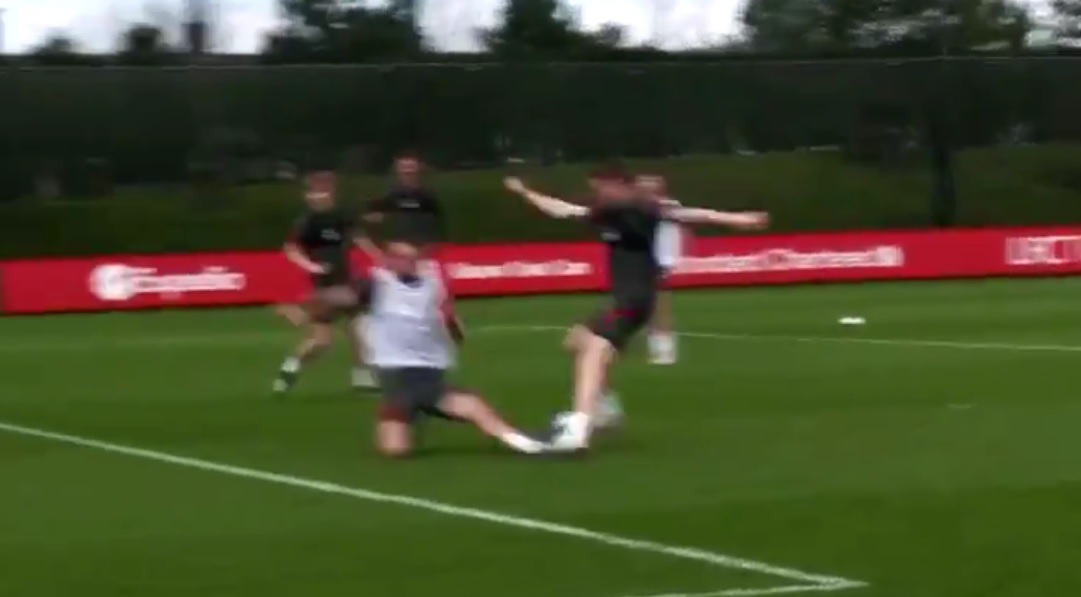 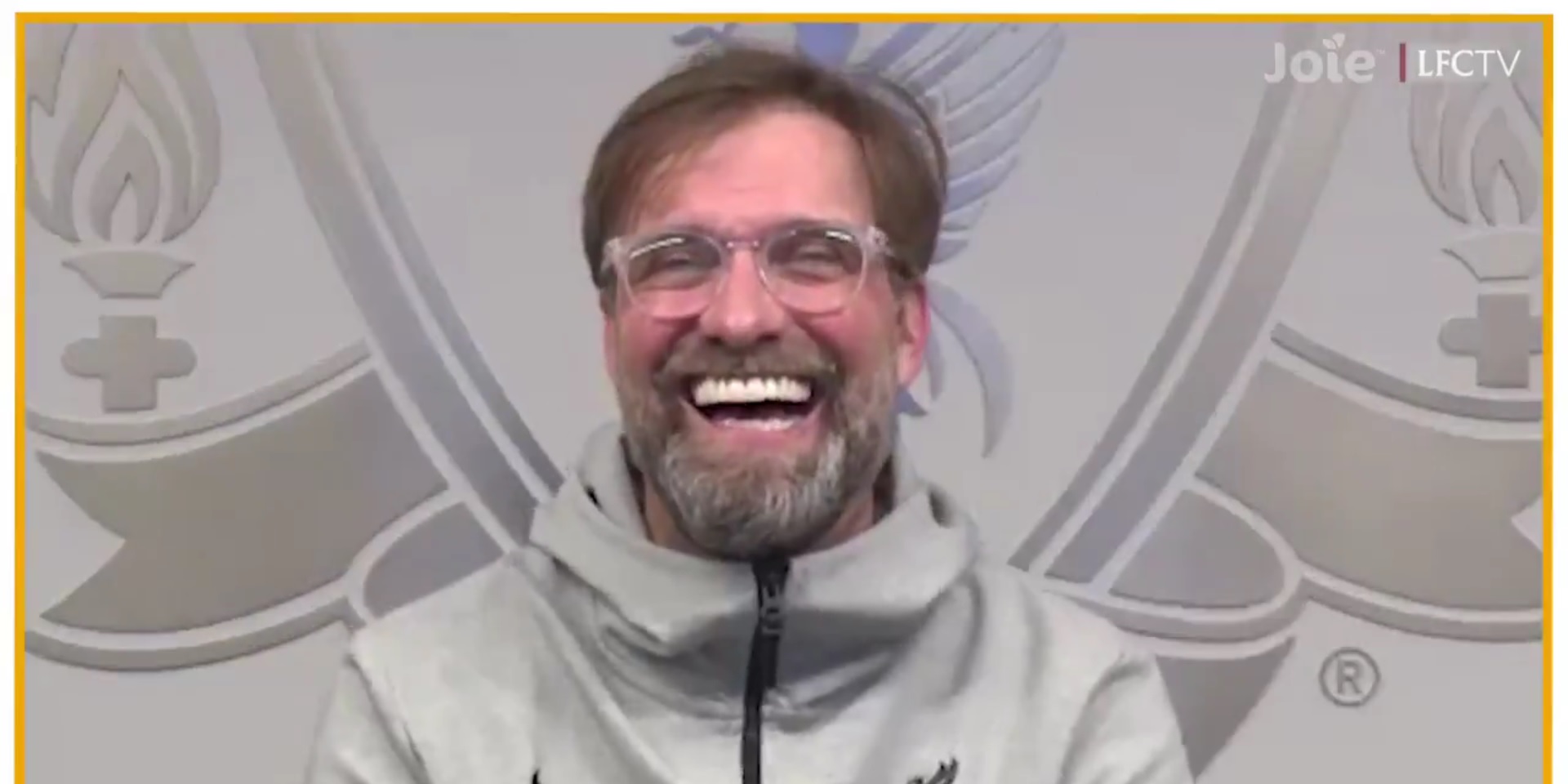