Paul Joyce from the Express has named the Liverpool side which will take the field to face Bordeaux this evening in the Europa League. He’s a respected Merseyside journalist, and we’ve no reason to believe he’s wrong.

Here’s the side he claims is taking the field, along with a few of our thoughts:

Starts in Europe ahead of Adam Bogdan.

A win’s needed, so Clyne and not youngster Connor Randall is starting, sensibly.

Martin Skrtel’s ill, meaning Toure will cover for him in his and Mamadou Sakho’s absence.

Lovren will look to put in another strong performance after his positive Etihad outing. 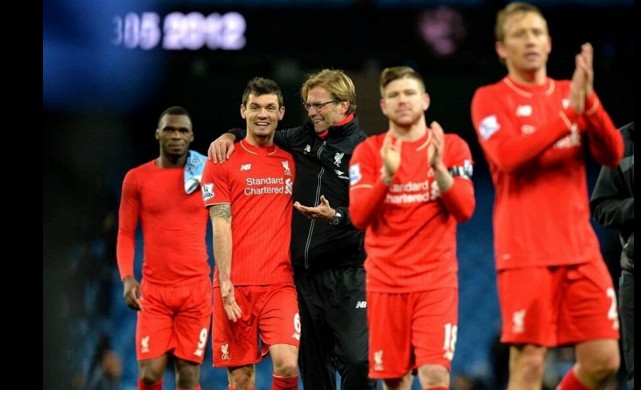 Suspended for the Swansea game, so will start at Anfield against the French.

It makes sense to tune the Welshman who will surely start as anchorman at the weekend in Lucas’s absence. Emre Can will get a rest.

Will stretch Bordeaux with his pace and power on the flank, and look to score his second goal of this season’s competition.

Coutinho’s not fit to start meaning the Brazilian will take up a free role in the final third, looking to link up Ibe and Benteke as much as possible – much like he did with Lallana and Coutinho versus City.

Adam Lallana’s played heavily recently, and could do with a break ahead of the weekend perhaps. Milner can do a patrolling job on either flank.

The Belgian powerhouse will lead the line, making his first start since the Crystal Palace defeat. Daniel Sturridge will surely get a run out from the bench. 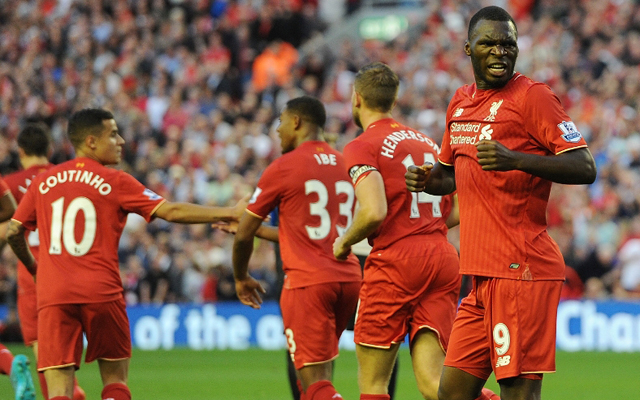