The Mail have published pictures of our ex-manager and midfield hard man, and thankfully he’s looking healthy.

The 62-year-old was taken ill last Friday, and while details of the condition we slow to emerge, it didn’t take much speculating to come to the conclusion that it was a heart issue. News is still scarce, but it appears he suffered a heart attack (via Mirror).

He famously had major heart surgery – a triple heart bypass – in April 1992, whilst he was still our manager. He was just 38 at the time.

In the aftermath he made a miraculously speedy recovery, leading the team out at Wembley less than a month later for the 1992 FA Cup Final – a game in which we beat the then-second tier Sunderland 2-0.

Sadly, that wasn’t the end of his problems. In 2000 he flew to the United States for life saving surgery on a blocked artery.

Perhaps it’s time for him to drop out of the punditry limelight and concentrate on himself. No amount of work or money is worth sacrificing your health for.

Naturally, we at EOTK wish him all the best in his recovery. 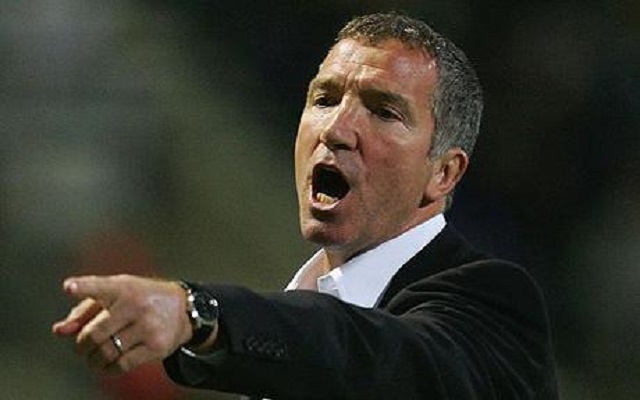