Liverpool beat Bordeaux 2-1 in the Europa League last night, coming from a goal behind to defeat the French and qualify from Group B into the Last 32.

It was an interesting night at Anfield, which ultimately should be remembered for the win and not Mignolet’s blunder.

1) Roberto Firmino needs Coutinho buzzing around alongside him…

Firmino started in a free role at no.10 behind Christian Benteke, but failed to put in anything like the performance he gave us at the Etihad. He didn’t link up well with Jordon Ibe or the giant forward, and instead was sloppy in possession, although his movement was impressive. Firmino notably missed the cleverness and intricacy of Coutinho, who’ll hopefully be back for Sunday. Simply, nobody was on Firmino’s wavelength last night. 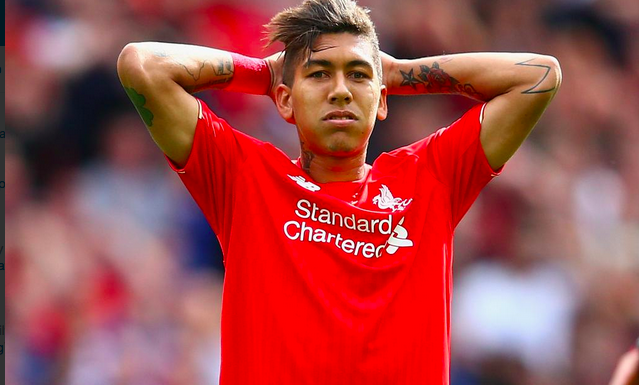