The Reds have been drawn against Stoke City in the semi-final of the League Cup.

Having avoided both Everton and Man City it’s the perfect draw for us, and will leave us with a final against one of our neighbours should we progress against Mark Hughes’ men.

Having booked our place in the draw following the thrilling 6-1 demolition of Southampton on Wednesday night, we can deservedly go into the game as hot favourites, especially with the nature of the semi-final meaning we’ll be playing Stoke over two legs.

We also play the second leg in front of our own fans, and although our home form hasn’t been as good as our away form in recent weeks, it’s surely a positive thing – we all know what effect the Kop can have on visiting teams when they are in full voice.

Klopp is now just three games and 270 minutes away from his first piece of silverware at the club, something Rodgers failed to do in three years at the club.

Who would you prefer in the final? An all-Merseyside showdown against Everton would surely be the neutral’s choice, but given the ease with which we dismantled Man City two weeks ago, are they the better tie?

Let us know in the comments. 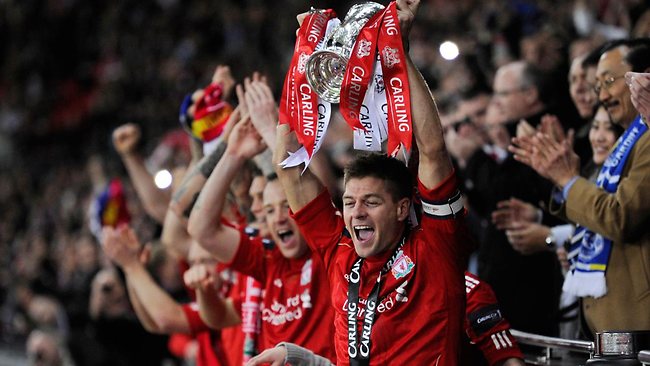 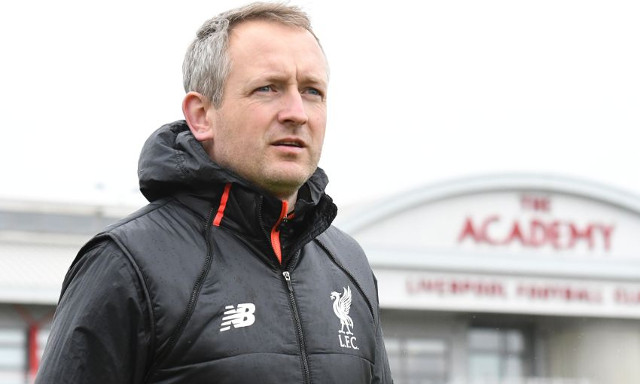 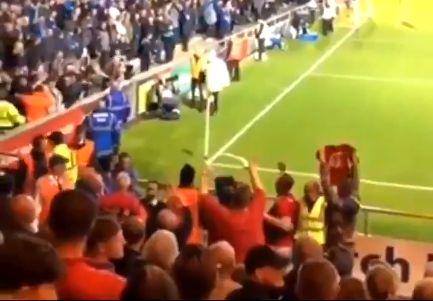