Watching Hernan Crespo score his second goal on 44 minutes for AC Milan against us in the 2005 Champions League final was one of our worst memories of being a Liverpool fan.

The Argentine had just put the Italians 3-0 up in Istanbul, and our dreams of a 5th European Cup were in smithereens.

What happened next is unexplainable, as a side with Djimi Traore and Milan Baros came back to level with Kaka, Maldini, Pirlo and co, before winning the penalty shoot-out.

But Crespo, who scored two of Milan’s goals, has come out ten years later claiming the stories that his side were celebrating in the dressing room during half-time are ‘bullshit’.

Many journalists tried to explain how Milan possibly let the lead slip, and reports began to circle that that Carlo Ancelotti’s side took us completely for granted due to the ease in which they strolled the first 45.

“Can I say bullsh*t? Yes? Bullsh*t!” the former Chelsea, Parma and Inter Milan striker told FourFourTwo, cited in the Echo.

“When you’re young, you’re taught the game lasts 90 minutes. We all knew that. We were all experienced players. Seedorf, Maldini, Nesta, Costacurta, Gattuso, Pirlo, Shevchenko – do you think these guys would celebrate?

“Sadly, there were journalists who made up this story to justify what happened to us. They said that we celebrated when actually, despite leading 3-0, we had sat and discussed what we could do better.

“What happened in Istanbul was destiny. It was football.

“Even today, I can’t believe it. After the game it was like a funeral. Nobody spoke – not in the dressing room, not on the team bus, not even in the hotel.” 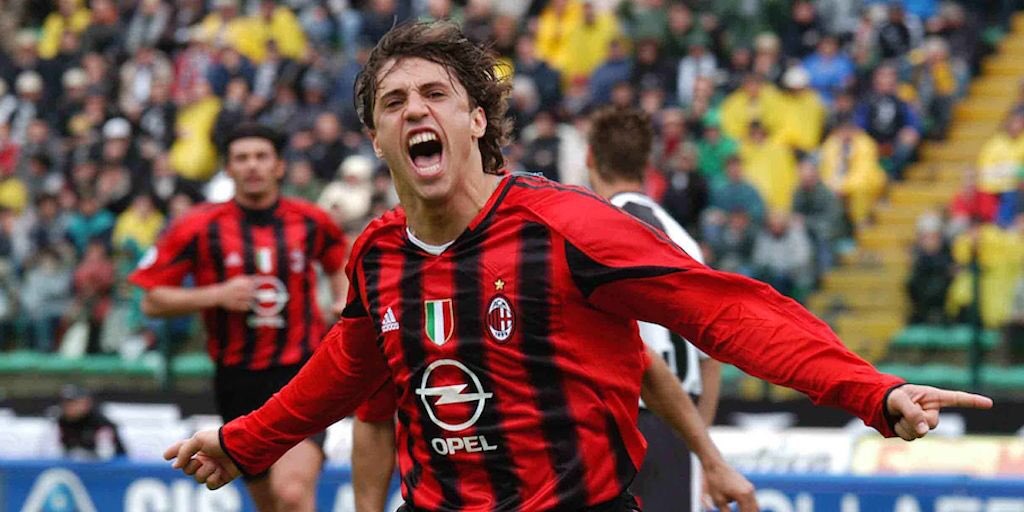