The Croatian, who played for Liverpool between 2000 and 2005, has been given a three month suspended sentence for his offence.

The 37-year-old head butted the cabbie in Zagreb, where the former Red now lives.

The row escalated after Biscan parked his Mini Cooper in a taxi rank. When our former midfielder saw his car being towed, he kicked off – and Dragutin Zrne bore the brunt of it!

Biscan’s time with Liverpool is infamous. The midfielder cost £5m in 2000, a fair price back then, but totally failed to live up to it. He made 72 Premier League appearances in total, and actually made nine Champions League appearances during our 2004/05 winning campaign – although he didn’t feature in the final.

Biscan left that summer for Panathanaikos, where he stayed for two seasons before returning to boyhood club Dinamo Zagreb.

He retired in 2011 after four seasons in Croatia, but his bizarrely vogue status will only be heightened by this latest escapade! 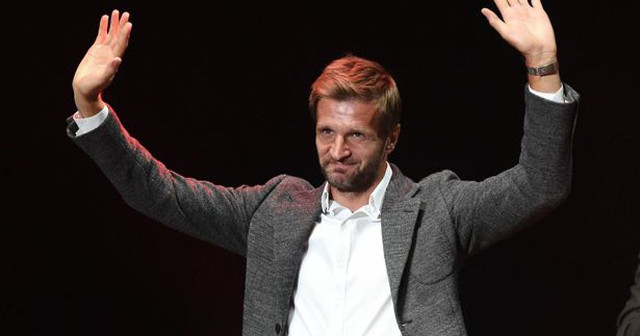 Liverpool’s cult Croatian waxes lyrical about his time at Anfield 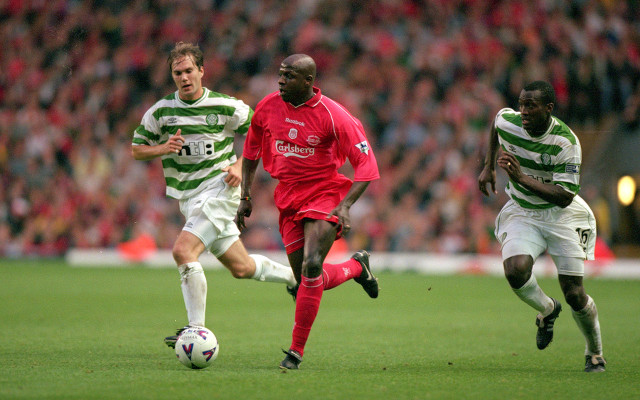