The FC Sion game provides Jurgen Klopp a dilemma. We’ve qualified, and only need a draw against the Swiss to top the group – which will give us a theoretically easier draw in the Last 32.

If Sion beat us though, we could draw one of the third placed Champions League sides – so it’s not a completely free, experimental game for the German.

Still, even our rotation players should have enough for Sion, and we think Klopp should rest the stars he wants to play in the Premier League next weekend.

(We’d have loved to see Joao Teixeira get a runout, but the Portuguese isn’t eligible for selection, sadly.)

The teenage midfielder hasn’t played under Jurgen Klopp yet, but he’s fit again and if selected, will allow the manager to leave Lucas at home. Rossiter plays as a holding, controlling midfielder, and judging by the performances of the players in this position against Newcastle, it’s an area we’re still lacking in. The 18-year-old played the home leg against FC Sion and was one of our better players, so it would be great if he could develop and improve until he reaches a level where he’s a genuine selection consideration for all competitions. His hunger and appetite is admirable, but his talent shouldn’t be scoffed at either. Rossiter’s a sweet passer and could help us maintain possession away from home. 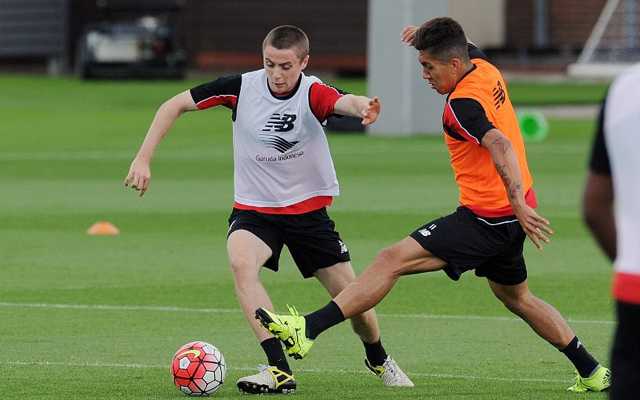