Former Liverpool striker John Aldridge has pulled no punches when it comes to Roberto Firmino’s performance against Newcastle.

The Brazilian summer signing was atrocious in fairness, and Jurgen Klopp pulled him off after the hour mark. Liverpool lost 2-0, and many fans were asking where the brilliant £29m signing we’d saw terrorise Manchester City a few weeks previous had gone.

“Roberto Firmino is playing as if something is wrong, mentally and physically. He’s been absolutely redundant the last two games after such a great display at Man City,” Aldridge wrote in his Echo column.

“It can’t just be the fact his mate Coutinho has been missing.

“Christian Benteke played badly – he was stood outside the box when two good crosses came in, one from Moreno – but it was Firmino who made him look worse. Everything Benteke needed from him was absent in a horrible display.

“He needed him to be the link man but he wasn’t there. Benteke won his flick-ons but he was nowhere near him.

“Firmino was the missing link and things improved when Adam Lallana, who played well, came on. It was like chalk and cheese.

“The Brazilian also pulled out of a challenge that was 55-45 in his favour. Liverpool fans won’t accept that. I’ve been going for 50 years and I know it’s unacceptable.

“If the ball is there to be won you win it. He’s going to have to learn to get stuck in.”

The Firmino situation is a little odd, to say the least. When the 24-year-old displayed his clearly outrageous talent at the Etihad, fans were sure he’d finally arrived after a difficult start to life on Merseyside. Jurgen Klopp had found him a free position in the middle of the front-three, with Coutinho and Adam Lallana dovetailing him.

But with Coutinho missing our past three fixtures with injury, Firmino’s been unable to form any kind of relationship with Liverpool’s other attackers. He’s looked lost, and his creative understanding with Christian Benteke has been especially appalling.

He’s still new to the country and the league, and the promise he displayed against City proves there’s a player there for Klopp to maximise. Klopp’s best chance of doing so will be deploying Firmino as close to Coutinho as possible, hopefully just off Daniel Sturridge up top.

That’s mouthwatering, but if Firmino puts in another performance like he did at St. James’s, he’ll drop being Adam Lallana and Jordon Ibe in the pecking order. 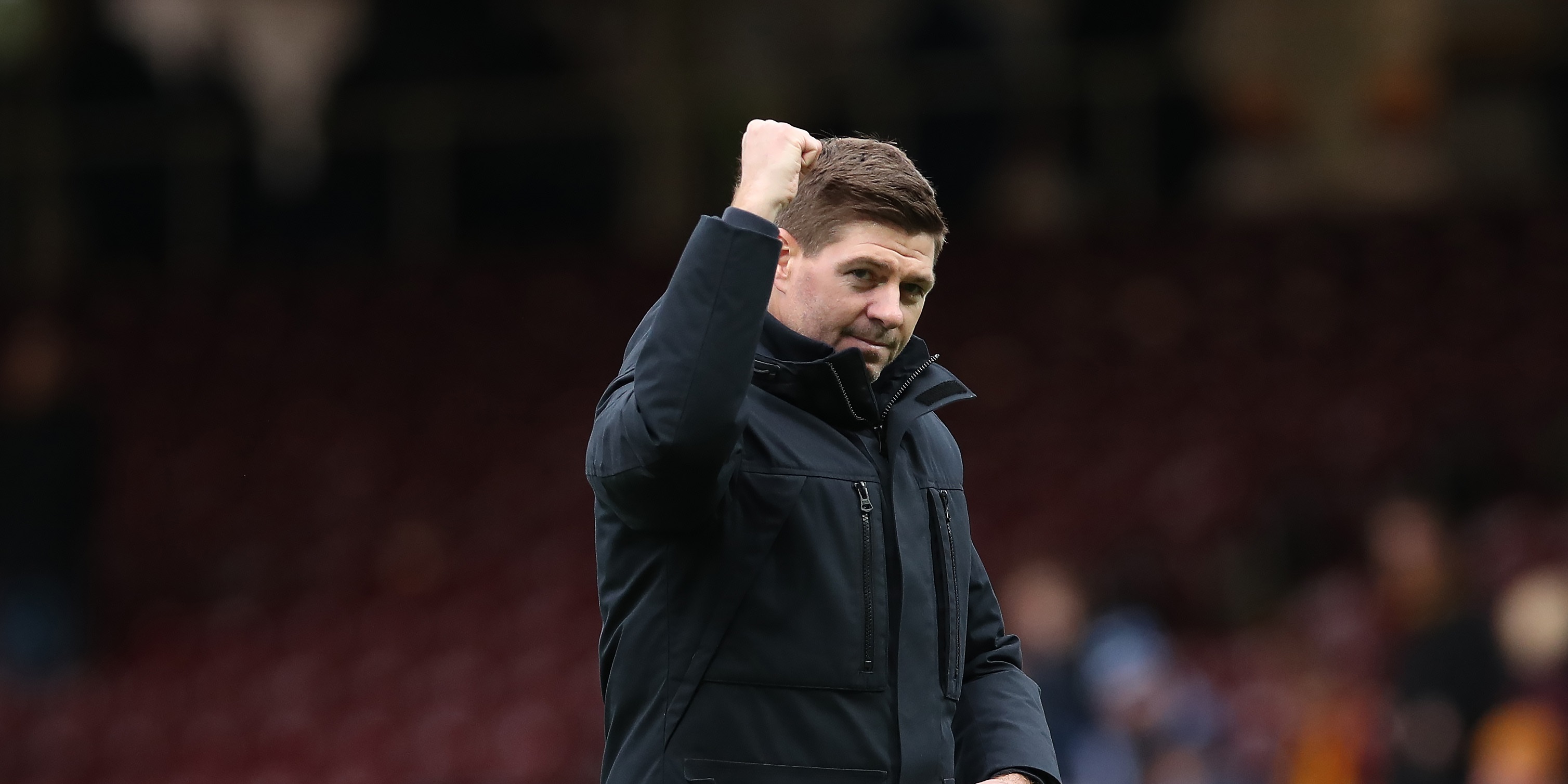 Ex-Red claims Declan Rice would be the ‘perfect’ Liverpool signing