Not every player’s precise wages are publicised openly, so it’s never an exact science when you see lists – but we reckon this one, courtesy of Football Manager 2016, is pretty accurate.

Their figures are sometimes off for smaller clubs, but usually spot on for larger ones like Liverpool – as they’re based on direct club information and respected sources such as the BBC, Guardian, Sky Sports, etc.

Big transfer fees usually come with big wages as well, and considering Markovic cost us £20m, it’s no surprise to see him earning hefty wages. Let’s hope he shows he deserves them next season following the end of his loan spell in Turkey.

A £25m 2014 summer signing, Lallana has been better since Jurgen Klopp’s arrival, but the playmaker simply needs to add more goals and assists to his game. He’s excellent when we’re already winning games, but struggles to break teams down. 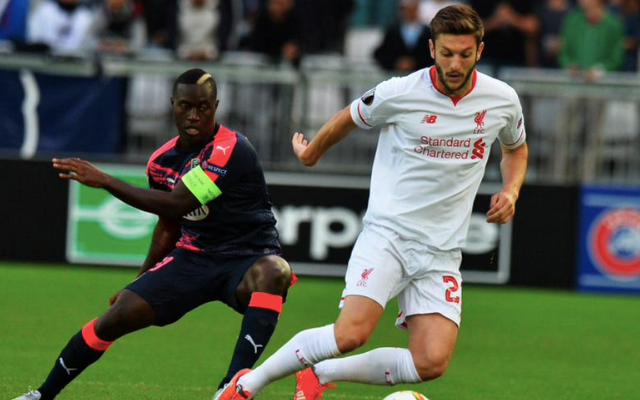