The Liverpool Echo reckon our goalscoring problem is as much due to our lack of goalscoring midfielders as they do injured or out of form strikers, and they probably have a point.

Coutinho’s notched five, but James Milner is the only other midfielder in the squad who’s notched a Premier League goal. And one of his two was a penalty…

Neither Jordon Ibe, Adam Lallana, Jordan Henderson or Emre Can have found the back of the net in the top flight yet in 2015/16, and this clearly represents a problem.

The Echo have named six midfielders who they think could help our problem, and we’ve outlined whether they’ve a point a not.

The best, most glamorous and most exciting name on the list. Gundogan starts for Germany and on form, is one of Europe’s top central midfielders. He doesn’t score hatfuls of goals, but he assists plenty, and can play any of the ‘three’ central positions: holding, box-to-box or attacking. Gundogan’s refused to move out a future reuniting with Jurgen Klopp, but it’s likely there’d be proper competition for his signature should Dortmund decide to sell. A dream transfer target, but not an impossible one purely because of our manager.

Of all the names on this list, Grujic is the most likely to sign, although it won’t be until the summer after the 19-year-old confirmed that he’ll finish the campaign with his parent club. Grujic has confirmed that he’s in talks with Liverpool over a £5m move, via the Guardian, after impressing enormously in Serbia – for his club and the national youth sides. He’s clearly talented, but not the long-term option we currently need. Should be signed alongside a bigger name.

The 20-year-old is immensely gifted and plies his trade in the Bundesliga for Schalke – a constant breeder of German talent. Goretzka initially developed as a no.10 but has been used as a natural central midfielder this term, and has even been used at the base in a deep-lying playmaker role. He’s technically adept and has enormous potential, but he’s not going to immediately add goals to our side. He’s not registered one in the Europa League or Bundesliga this season. 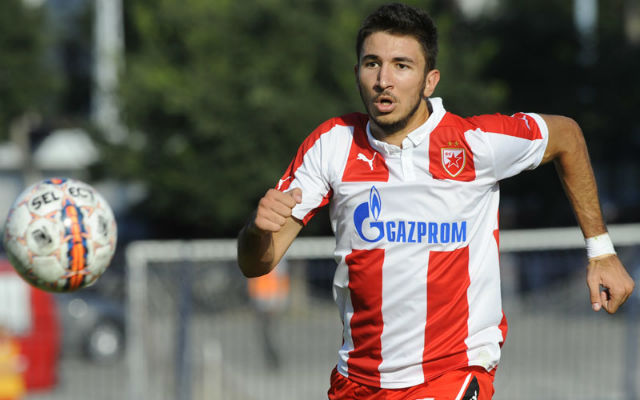