We feel as though Daniel Sturridge’s Instagram posts are as much for his exterior perception as they are a show of his inner feelings.

The striker has shared another ‘inspirational’ message with his followers, that intimates he’ll be back better than ever. But after seven separate injuries in seven months, the 26-year-old’s head must be spinning. We’re glad he seems positive, but really – the only thing that’ll prove anything is a return to health and a sustained run of first-team football. Something we haven’t seen in 18 months.

Reports in the Times suggest he’ll be available for the Watford tie, but we seriously doubt Jurgen Klopp will bring him back so soon after his hamstring pull.

“We have to train with him and make sessions with him as soon as he’s prepared for them,” Klopp told the official website at the weekend.

“At this moment, he trains aerobically and it’s very important to give him a better base than he had before and that he can work on this.

“I said before Southampton with the last injury, that is the history and the situation with players who have been injured for a long time.

“We have to train, that’s all, and to give him more resistance for the intensity of football. That’s what we’ll do together with him.” 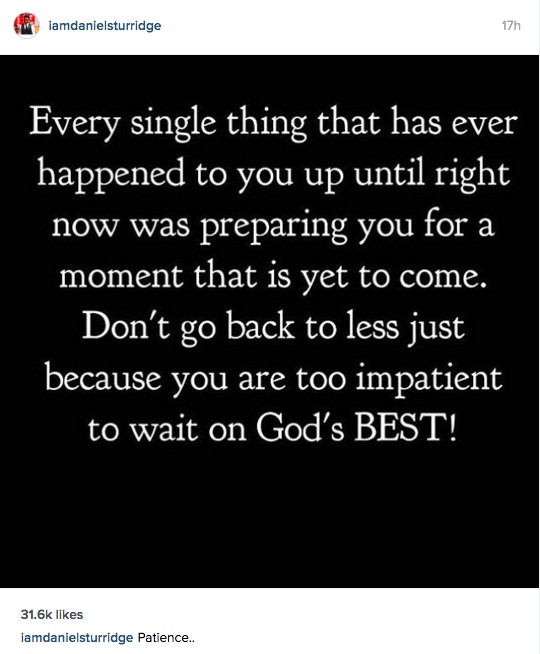