Following our 2-2 draw with West Brom on Sunday, Jurgen Klopp denounced our inability to defend properly from set-pieces.

Liverpool dominated Tony Pulis’s side, but the Baggies scored two from dead-ball situations and had another chalked out for offside.

Simon Mignolet flapped at the first, a corner, while the defenders marked poorly for the second.

“It feels as though 98% of the goals we concede are from set pieces!” Klopp told the Echo, but the same paper reveals that our ability to defend from the deal-ball is not perhaps as bad as imagined.

In total, we’ve conceded eight goals from set-pieces so far this season. Two v Manchester United (under Brendan Rodgers), one versus Norwich, Southampton, Palace, Bordeaux and the two against West Brom.

That’s 32% of our current total of 25. The Premier League average is 28%, so while we’ve got some improving to do, our defending at set-pieces is not perhaps as woeful as it sometimes appears.

Regardless of the stats, there’s certainly a sense of impending doom when opposing sides get set-pieces, especially, for some reason – at Anfield.

It directly cost us two points against West Brom, Southampton and Norwich, and one while hosting Palace. 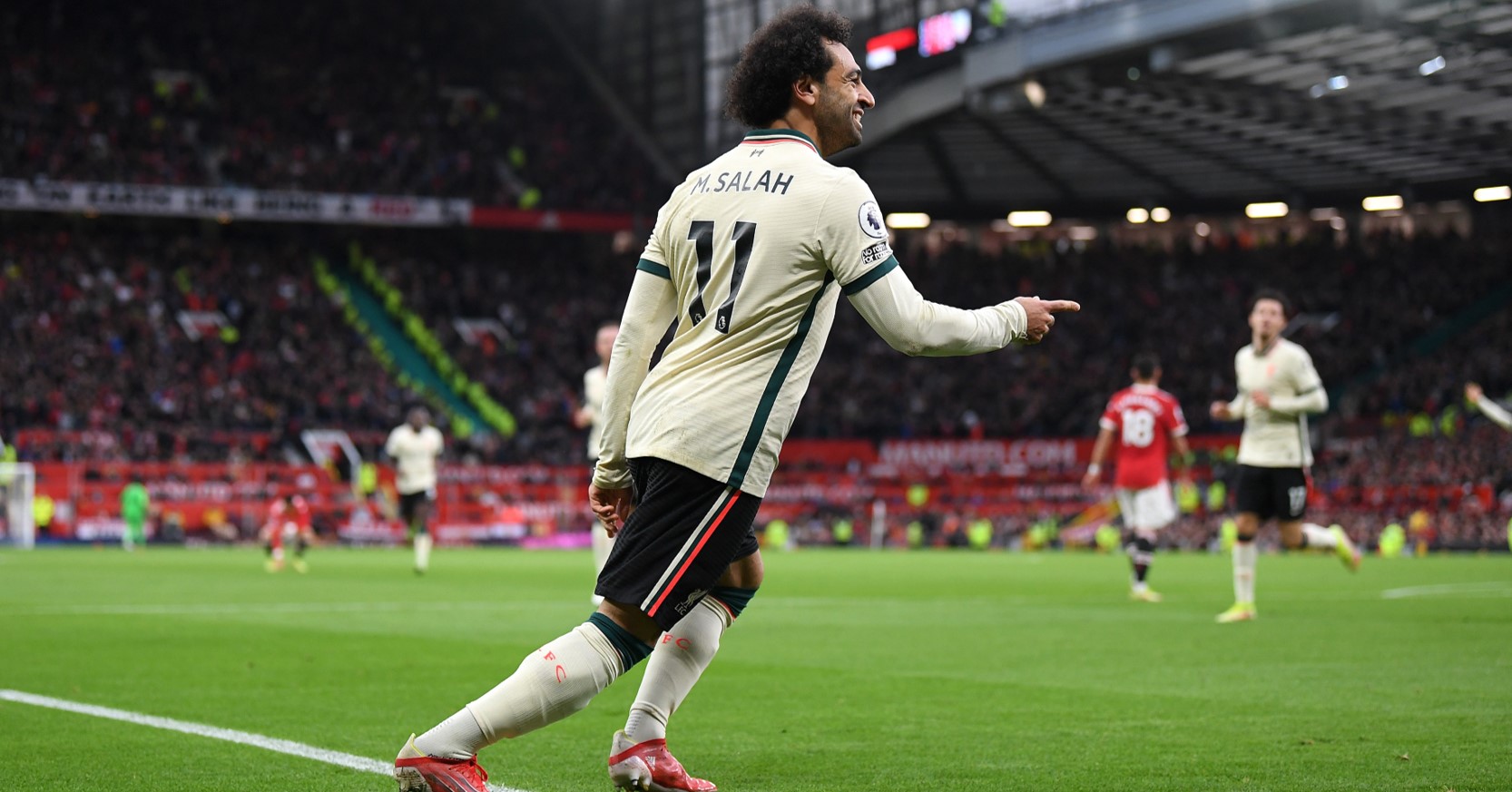