And we think we’re the first English outlet to find it as well, so lap it up!

SEE MORE:
Editor’s column: ‘If Adam Lallana was a horse…’
Liverpool boss tells Sakho & Lovren: ‘If you want to kill me, use a knife’

The report claims Liverpool boss Jurgen Klopp has earmarked the defender as a potential January signing and has already made an enquiry regarding his services to the Danish club.

Amartey apparently stands at 6 ft. tall and prides himself on his physicality and tenacity, although we’ve yet to see him play.

His agent has confirmed European interest, but didn’t go as far as naming Liverpool, who are reportedly competing with Wolfsburg and Schalke for his services.

“Many top established European clubs are interested in him. The French clubs are no exception. There are scouts who watch him in every game. Today, Daniel is ready to move quickly to join a club of a higher level”, Cetinkaya revealed to Footafrica365.

It’s often local reports like this that can be most believed. In the summer when we signed Taiwo Awoniyi, the news was first broken by africanfootball.com.

The Nigerian striker is currently on loan from us at Frankfurt. 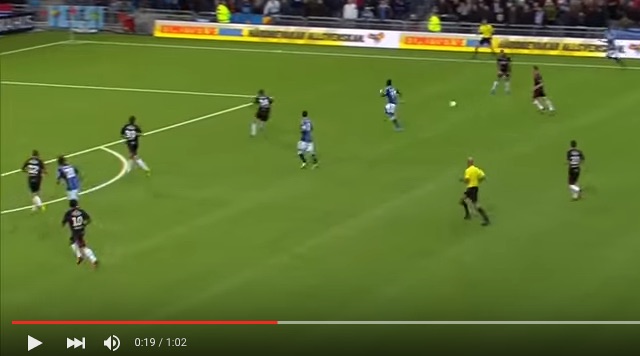