We’re honestly not sure if Daniel Amartey is any good or not, but we can assure you that he’s no slouch!

GhanaWeb reported today that we were one of a few European clubs eyeing up the 21-year-old FC Copenhagen centre-back, with his agent confirming interest in his client.

SEE MORE:
Editor’s column: ‘If Adam Lallana was a horse…’

He’s been with the Danish side since 2014 and almost moved to Leicester in the summer but work permit problems scuppered his move, having also trialled with Liverpool as a youngster.

After our interest became public, this clip started to circle the net – showing Amartey coolly defending in the 90th minute, before sprinting into the opposition box deep into injury time with the match at 1-1 – winning a penalty in the process. 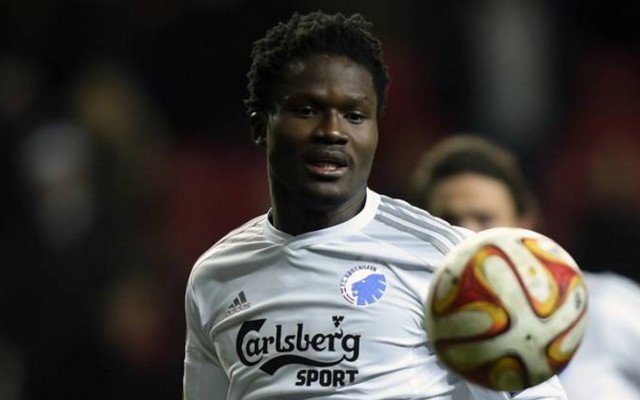