We’d never heard of this chap before this morning, but according to reports in German publication Bild (cited in the Metro), Liverpool are targeting a potential January move for Red Bull Leipzig wing-forward Emil Forsberg.

The 24-year-old plies his trade in the second tier of German football in the Bundesliga II, and won the league’s Player of the Year award last season.

This term, he’s bagged six goals so far, and has emerged as a £6.6m target for Jurgen Klopp who may enter the market this January with his Liverpool squad seemingly continually ravaged by injuries.

On first glance, this rumour’s not especially exciting. But recent transfers to the Premier League have proven that big names don’t guarantee success, and smaller ones don’t presume failure.

Let’s look at some left wingers, where Forsberg plays, as an example. Angel di Maria and Pedro arrived for huge price-tags and with big reputations, but both failed, or have so far failed, to cut the Premier League mustard.

Nobody had heard of Riyad Mahrez or Marko Arnautovic until they arrived in England, but both are enjoying tremendous seasons – especially the former – who signed from a Ligue 2 club in France.

We’re not saying Forsberg can or will do this, but it’s important to recognise that large sums and former glory doesn’t necessarily translate to success. What’s more, Klopp had a real knack of signing unknowns and turning them into world-class performers at Borussia Dortmund. 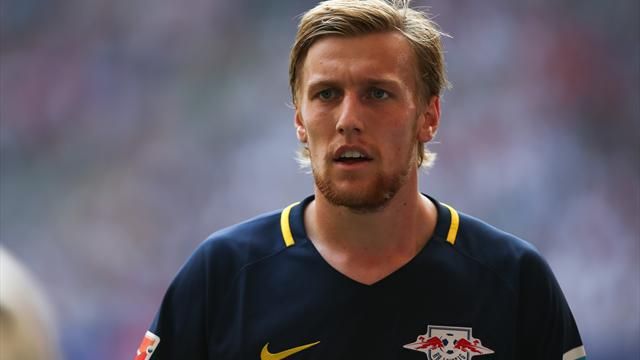