We’re in 2016, which means Liverpool and any other club can freely approach any player outside of England whose contract expires this coming summer.

And we’ve compiled the best possible XI of those stars, including Branislav Ivanovic of Chelsea, who’ll only be approachable once his contract actually expires – as James Milner was last term.

Decent players such as Srna, Valdes, Marcos Alonso, Erkin, Meiereles and Mandanda all miss out, proving how much value there is to be had this season by scouring the freebie market.

SEE MORE:
Liverpool’s best and worst Bosman transfers
The 10 BEST players available on a BOSMAN in January – Who will be Liverpool’s Milner next summer?!

In our mind, there’s at least four or five players there who’d walk into our starting lineup. Handanovic is a top, top keeper, Ibrahimovic isn’t a sensible option due to age, wages and ego but he’d sure be an exciting one – while Argentine international Ever Banega would be a brilliant signing on a free.

Any take your fancy, Reds? 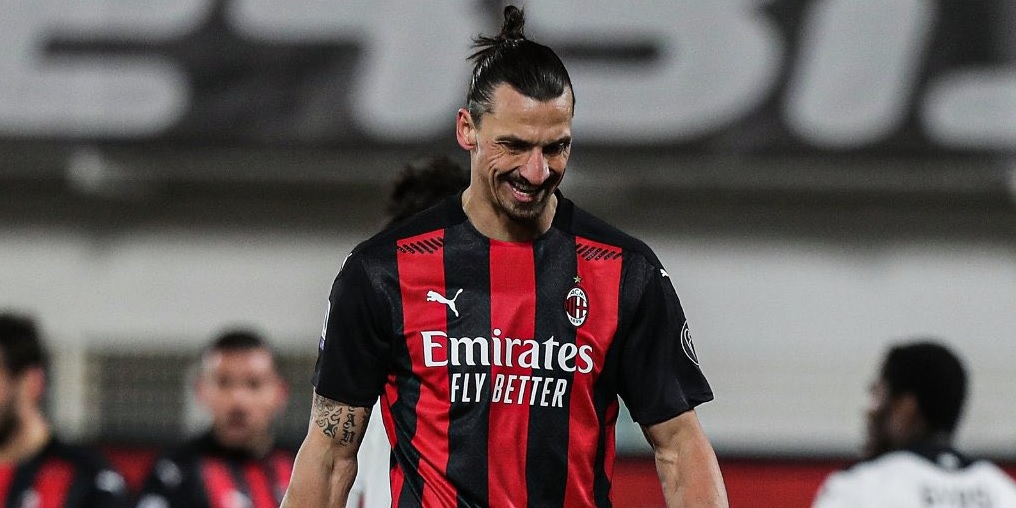 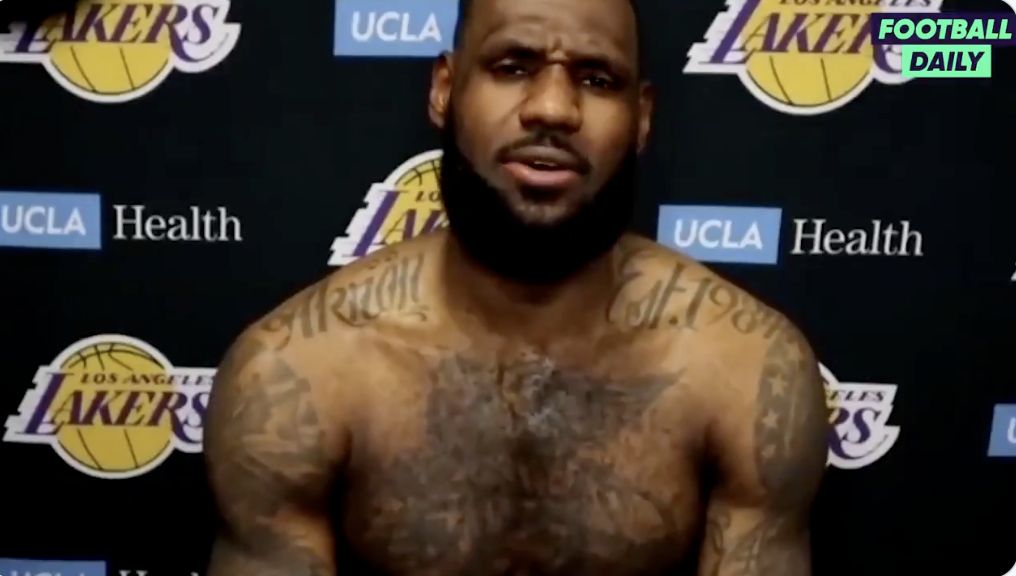