If only Jamie Carragher had been our chief scout/centre-back in 2009, we’d maybe have a world-class player currently plying his trade at Anfield…

Our former defender, now a pundit on Sky Sports, wrote in his Daily Mail column that he told Steven Gerrard Liverpool should sign Mesut Ozil seven years back when he saw the playmaker impressing for the German youth sides.

“I remember watching Ozil shine for Germany’s Under 21s in 2009 when they beat England 4-0 and said to Steven Gerrard at that time he was someone Liverpool had to go for,” Carragher said.

“He was at Werder Bremen then and he was an attainable target. He continued that big impression at the World Cup in South Africa 12 months later but, by that time, Real Madrid had made their move.”

Hindsight is of course a wonderful thing, and if the club had known the kind of no.10 Ozil was set to become, we’d have of course listened to Carragher’s recommendation.

It was Jose Mourinho who eventually signed Ozil from the Bundesliga, spending a bargain £12.4m on the then 21-year-old in 2010, BBC reported at the time. Three years later Arsenal splashed £42.4m on the German (via BBC Sport), who would go on to win a World Cup in 2014 with his country.

Now, he’s well and truly found his Premier League feet, and is on 16 assists for the season – making Arsenal titles favourites.

There has been plenty of players we’ve been interested in who’ve gone on to greatness elsewhere, such as Cristiano Ronaldo for example, but plenty other Liverpool signings touted for brilliance who flopped.

If we had snared Ozil, he might’ve just become Bruno Cheyrou! 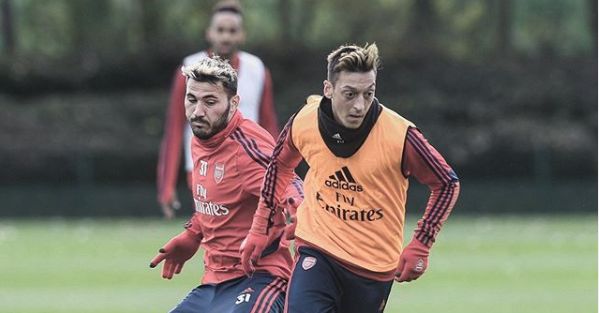 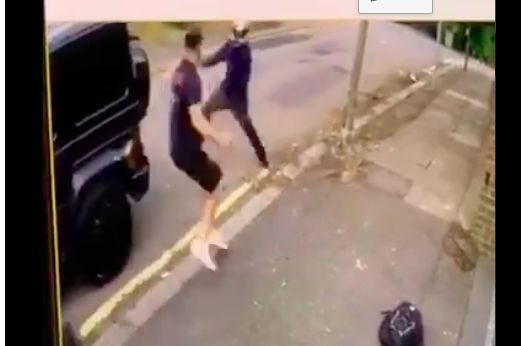 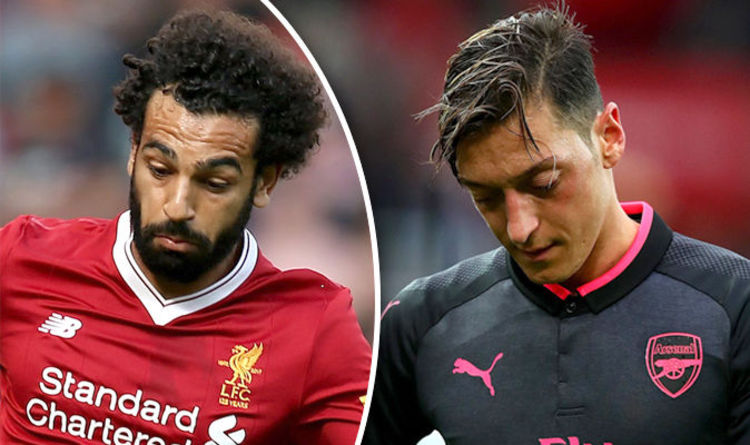 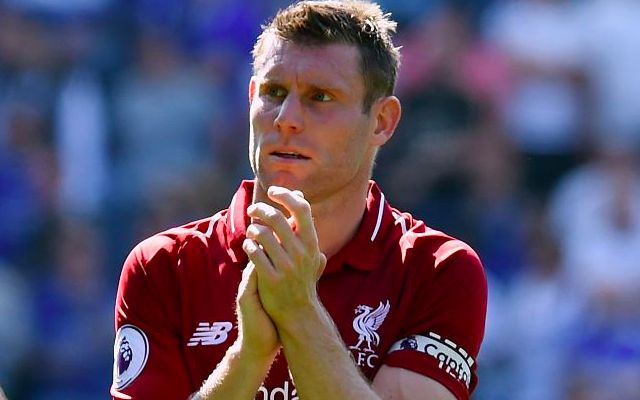