What Liverpool would give to have some of these boys in Jurgen Klopp’s modern-day squad.

Striking greats Ian Rush and John Aldridge each got on the scoresheet as a team of Liverpool Legends strolled to a 4-0 victory over an Australia Legends XI at Sydney’s ANZ Stadium on Thursday. 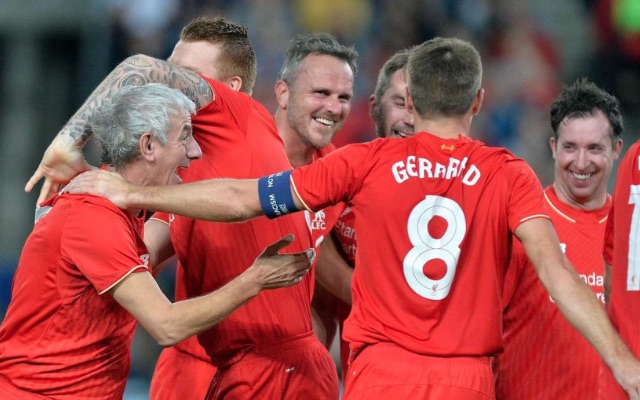 Luis Garcia scored twice for a Steven Gerrard-captained side which was managed by Gerard Houllier and included the likes of Jamie Carragher, Robbie Fowler and a youthful-looking Patrick Berger!

Berger created for first goal for Garcia 27 minutes in. The Spaniard looked as though he could still do a job in the Premier League when he headed in a 52nd-minute second from Gerrard’s cross. 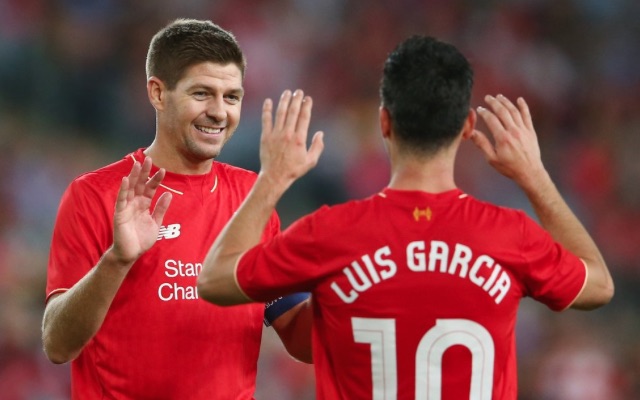 Although Rush and Aldridge’s best days are a long way behind them – the pair scored 409 goals and won six titles for the Reds between them – they each rolled back the years in the latter stages.

Rush came on 20 minutes from time and produced a trademark close-range finish from a cross from John Arne Riise, who also provided late sub Aldridge for a carbon-copy goal just prior to the whistle. 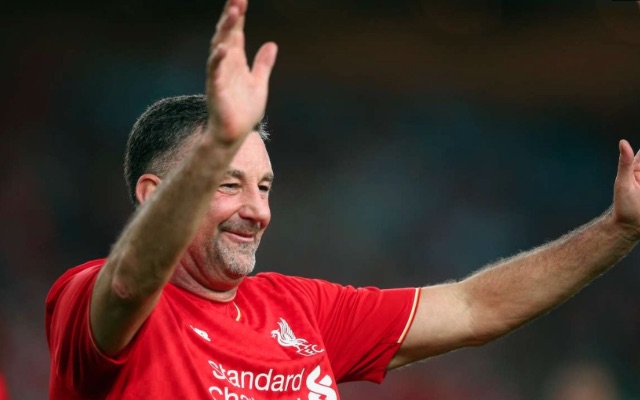 SEE MORE:
Liverpool injuries: Five players who could prove worth to Jurgen Klopp during crisis
Jurgen Klopp reveals Liverpool’s January transfer plans in press conference after Stoke carnage
Picture: Liverpool legends look delighted to be back together ahead of on-field reunion