If the reaction of our fans on Twitter is anything to go by, then our opinions on the game are split 50/50 between “good performance under difficult circumstances” and “embarrassment”. Which side of the fence do you fall on?

There’s no denying that we got out of jail after twice fighting back from a goal down and Bogdan having (another) nightmare — but on the other hand, the team barely knew each other, the game was a long trip on a Friday night, and Exeter’s pitch was very much ‘League Two standard’.

Here’s the best and worst of the Twitter reaction:

Let's get this straight. Klopp dissed Exeter. And he dissed THE FA CUP. I'm glad he's got a problem because The FA Cup is the world's best

The more I've watched him, the more I decide that I don't get the fuss with Chirivella. Was originally a fan of his neat play, not anymore.

Given that defence, the age of the team, the pitch – take that & get the hell out of dodge. Similar team at home can get us through. #LFC.

Brad Smith and Cameron Brannagan were good tonight. Exciting talents. Still in the competition, lots of injuries. Not the end of the world.

Impressive players: Brannagan, Ojo. Decent the rest bar Enrique, Benteke and Bogdan. I'd play the same team minus those three at home. #LFC

Ojo's been very good since coming on!

Liverpool owe me money for that embarrassing performance

Liverpool lucky to get the draw, Bogdan is awful 🙊

Other than a win great result for Liverpool tonnes of experience and some moments of quality for players. Made up. We played a team of kids! 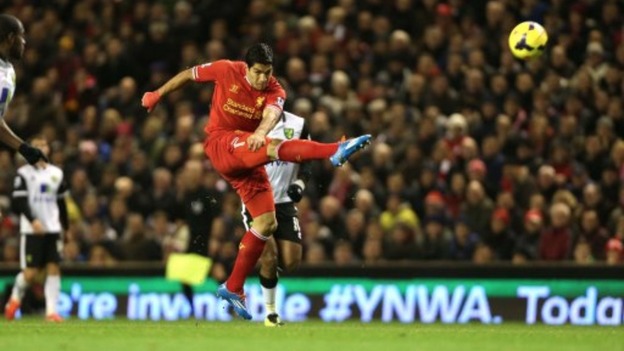 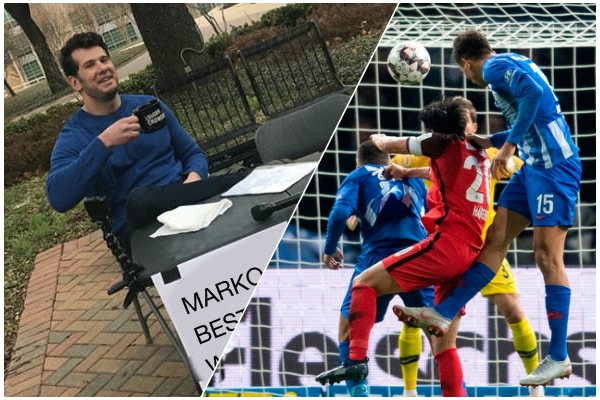