We haven’t seen his leaning gallery yet – but Steven Caulker is definitely a Liverpool player – having signed on loan until the end of the season.

Jurgen Klopp has moved to cover his defence, with Dejan Lovren and Martin Skrtel definitely out of tomorrow evening’s Arsenal game. Kolo Toure and Mamadou Sakho are hopeful of starting, but the manager now has Caulker in case.

The 24-year-old Englishman is eligible to start against the Gunners, confirm the BBC, but you’d have to assume that if Toure and Sakho are ready, they’ll get the nod.

Below you’ll see Caulker arriving at Melwood and shaking hands with Jon Flanagan, and one picture of him training as well.

The England international has struggled at Cardiff, QPR and Southampton since leaving Tottenham in 2013, but he’s now got six months at one of the country’s biggest clubs to fulfil his potential.

With our upcoming run of fixtures, he’s likely to get chances. We wish him all the best. 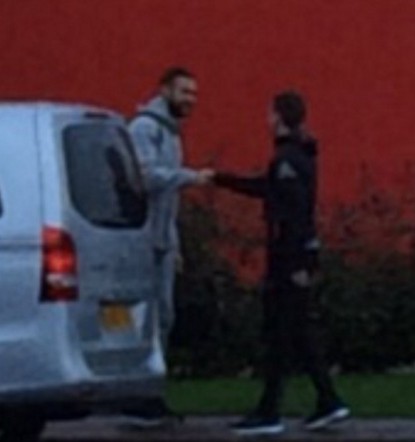 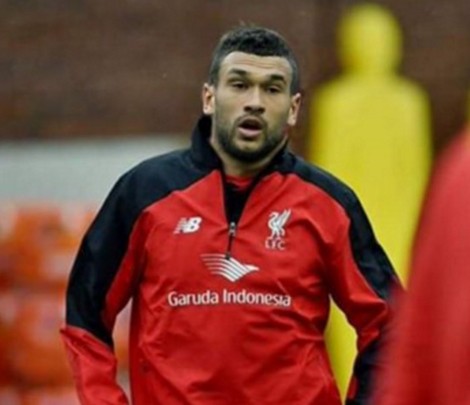 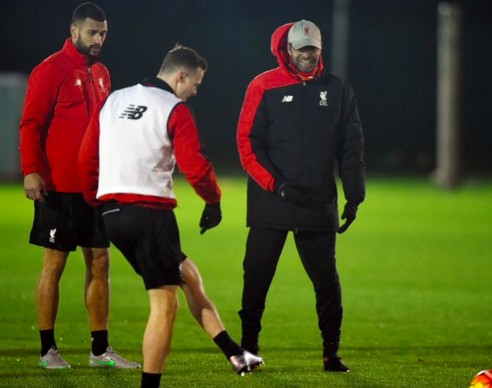