The Spanish Under-21 international of Ghanaian descent has an affordable €20m release clause, says the article, but we’d have to beat off competition from Real Madrid and Atletico Madrid for his services, while Arsenal and Spurs have sent scouts to watch him as well.

Liverpool have been linked with countless players this January, but surprisingly not many out and out attackers considering our difficulty in finding the back of the net.

Williams starts on the right wing for Athletic and he’s notched ten goals in all competitions from his 18 appearances this term – six of them coming in La Liga. He prides himself on his speed and dribbling and actually has three goals in his past four matches. He was only a substitute last term but he’s very much established himself as a first-team regular now.

For the Spanish Under-21 side Williams plays as an out and out centre-forward the report claims, which means he could play in any of three attacking positions for Liverpool.

It would be mightily important to secure him this January while his release clause equates to £15m – a bargain in this day and age for a player of his potential.

This clip from November shows Williams’ ability – volleying over a defender and slamming home into the top corner against Espanyol.

Age, position and characteristics wise, he reminds us of Divock Origi – but with Christian Benteke not suiting Klopp and Daniel Sturridge never available – we shouldn’t miss the chance to acquire exciting attacking talent. 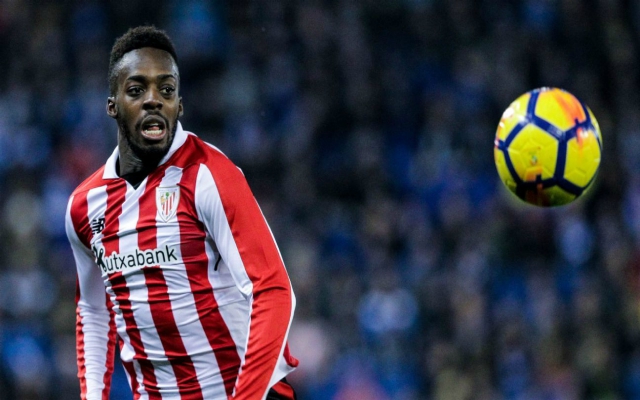 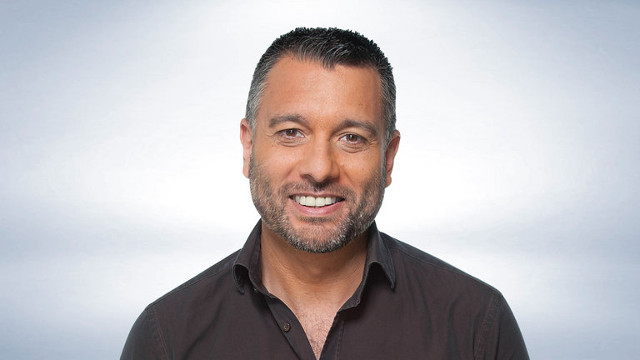 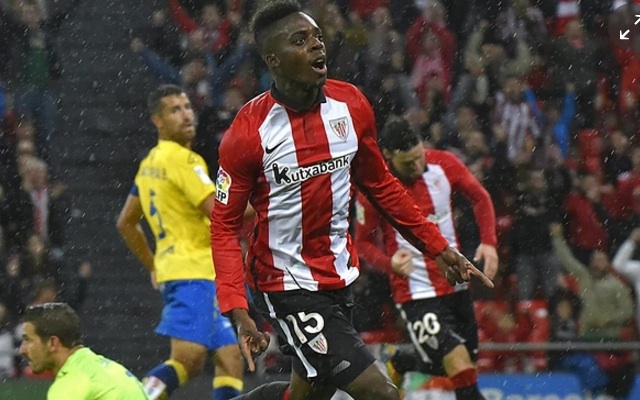 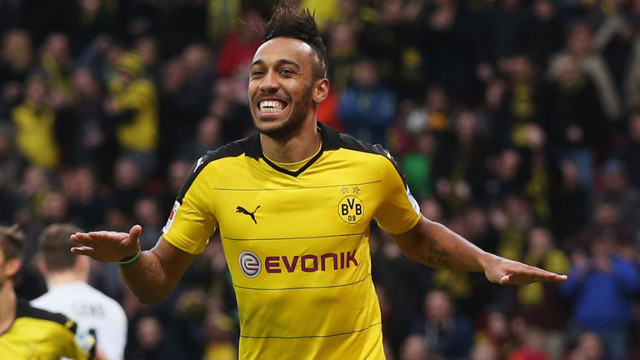 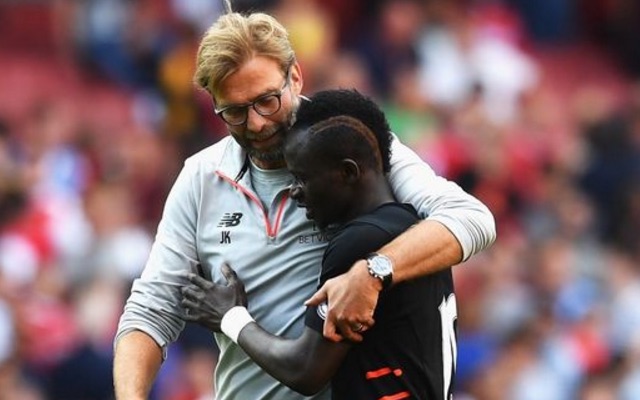