Our former boss Graeme Souness thinks we can still finish in the top four and qualify for next season’s Champions League, according to the Echo.

Our hopes took a bitter blow on Sunday afternoon, as a late Wayne Rooney goal saw us lose 1-0 to our bitter rivals from down the East Lancs Road – but Souness says all is not lost.

“They’ve got to regroup and get their injured players back on the field,” he said.

“They can still make the top four but Liverpool don’t have a free-scoring midfield that you need to get into the Champions League.”

He thinks, however, that we won’t be able to do it without playing Christian Benteke up top.

“The new manager doesn’t seem to fancy Christian Benteke and he needs to get you well over 20 goals a season to carry them into the top four. It’s a harsh league and there’s nobody obvious apart from Benteke who can score goals for them.”

His opinions on Benteke contradict with those of former defender Jamie Carragher, who believes the Belgian doesn’t fit into our system.

“All the standout performances under Jurgen Klopp have been without Christian Benteke, he uses Roberto Firmino even though he’s not an out-and-out centre-forward,” he stated.

“Benteke doesn’t seem to fit in how the manager wants to play. There’s not enough movement.”

Do you agree with Carra or Souey over the Benteke issue? And do you think we can still get the top four? Let us know below! 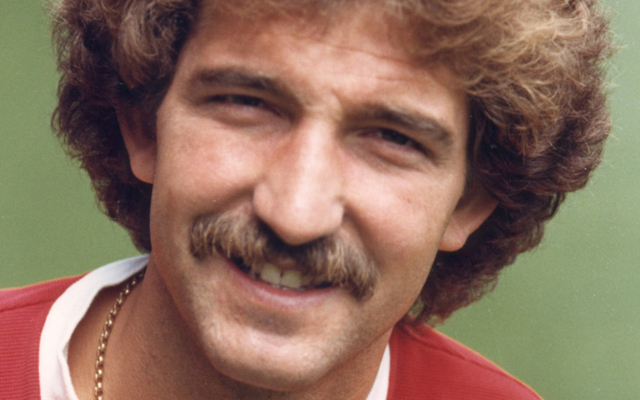