Steven Caulker in, links to Shane Long – and now rumours that Liverpool want to sign QPR’s Rob Green, says the Evening Standard (via the Independent)…

Not the first Jurgen Klopp transfer window many Reds had hoped for.

The report claims that Liverpool want to a new backup to Simon Mignolet, who signed a five year contract with the club yesterday.

Adam Bogdan has been woeful since arriving on a free in the summer, and the story claims that 36-year-old Green, a high earner at Loftus Road, is available.

Green’s been good for the Championship club over a number of seasons now, but is hardly the kind of player to get Liverpool fans excited – although it does confirm what we should perhaps already know that there are no plans to replace Mignolet as no.1.

The Belgian now needs our support, although most fans would prefer we signed an upgrade rather than extend the former Sunderland man’s Anfield deal.

Bogdan does probably need replacing, but we’d rather we just stuck with Danny Ward – the youngster recently recalled from his loan spell at Aberdeen. 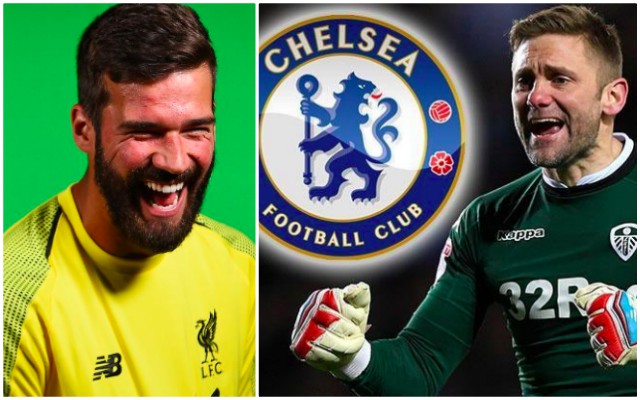