New loan signing Steven Caulker has made his first start in the red of Liverpool as we beat Leeds United 1-0 in the U21s Premier League Cup at Prenton Park.

Caulker played the full 90 minutes, with Dan Trickett-Smith scoring the only goal of the game on the stroke of half time (via Echo). The win sends us through the quarter-finals, with a tie against either local rivals Everton or Brighton in the offing.

Reports suggest that Caulker’s distribution left a bit to be desired, but he was solid defensively and was aggressive in the tackle.

It might have been regarded as something of a surprise to see Caulker play – lots of fans had expected him to replace Jose Enrique in the heart of the defence for our cup replay against Exeter. However, Klopp obviously doesn’t want to risk his new signing in a game against such lowly opposition, especially given our never-ending injury problems at the back.

Instead it will presumably be a centre back pairing of Enrique and Ilori again – despite Enrique’s all-round miserable performance two weeks ago in the 2-2 draw. 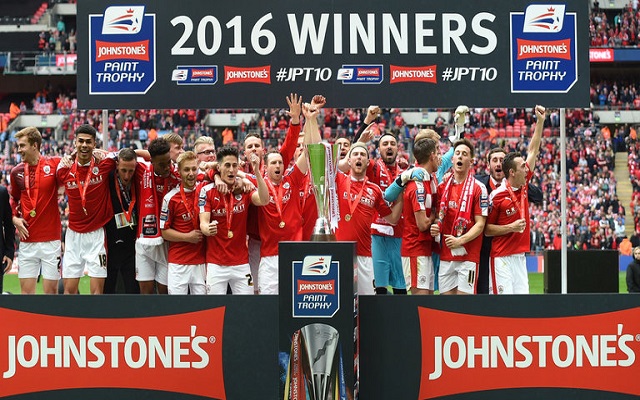