I don’t think I’ll be rushing to the shop to get one of these.

Pictures of what is apparently our third kit for next season – and it must be stressed that this is far from official – have been leaked online by website Footy Headlines.

Luminous green? Really? As if some of our recent performances – particularly defensively as in yesterday’s ridiculous 5-4 win at Norwich City – were not embarrassing enough!

Take a look at the picture below and judge for yourself. Any fans out there? 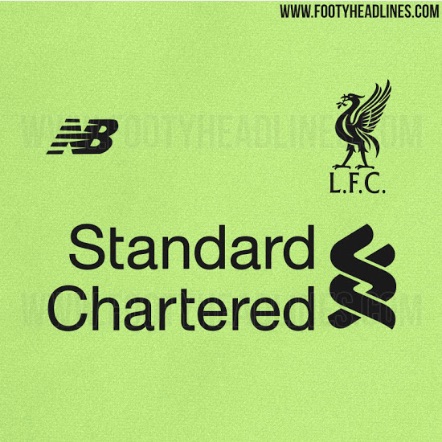 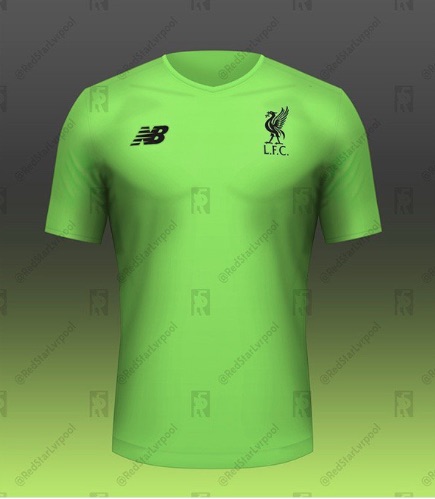 Our third kid in recent years has been bright yellow and wouldn’t be greatly missed, although if I was given a choice I would much much prefer to stick than twist on that hideous strip!