The 24-year-old Cameroonian has been a long-term target for Jurgen Klopp, as Matip is out of contract in the summer and currently available on a Bosman.

Such are Liverpool’s current defensive frailties however, the report suggests we’re willing to pay a transfer fee to acquire Matip now rather than wait – with the defender telling Schalke he’d like to leave.

Matip has scored three Bundesliga goals this term, and at 6 ft. 4″ provides a real aerial presence at the back, something the side has undoubtedly lacked since Klopp’s arrival.

If we do sign Matip, there’ll almost certainly be some departures in the summer, as he’ll become the seventh centre-back at the club – alongside Martin Skrtel, Mamadou Sakho, Dejan Lovren, Kolo Toure, Steven Caulker, Joe Gomez and Tiago Ilori!

A transfer window that concluded with Matip and hopefully Alex Teixeira would be an enormous success for Liverpool. A deal for the Brazilian is still some way off however, with four days left for Liverpool to agree a fee with Shakhtar. According to every report you’ll read, including this one in the Metro, the Ukrainians are holding out for £38m. 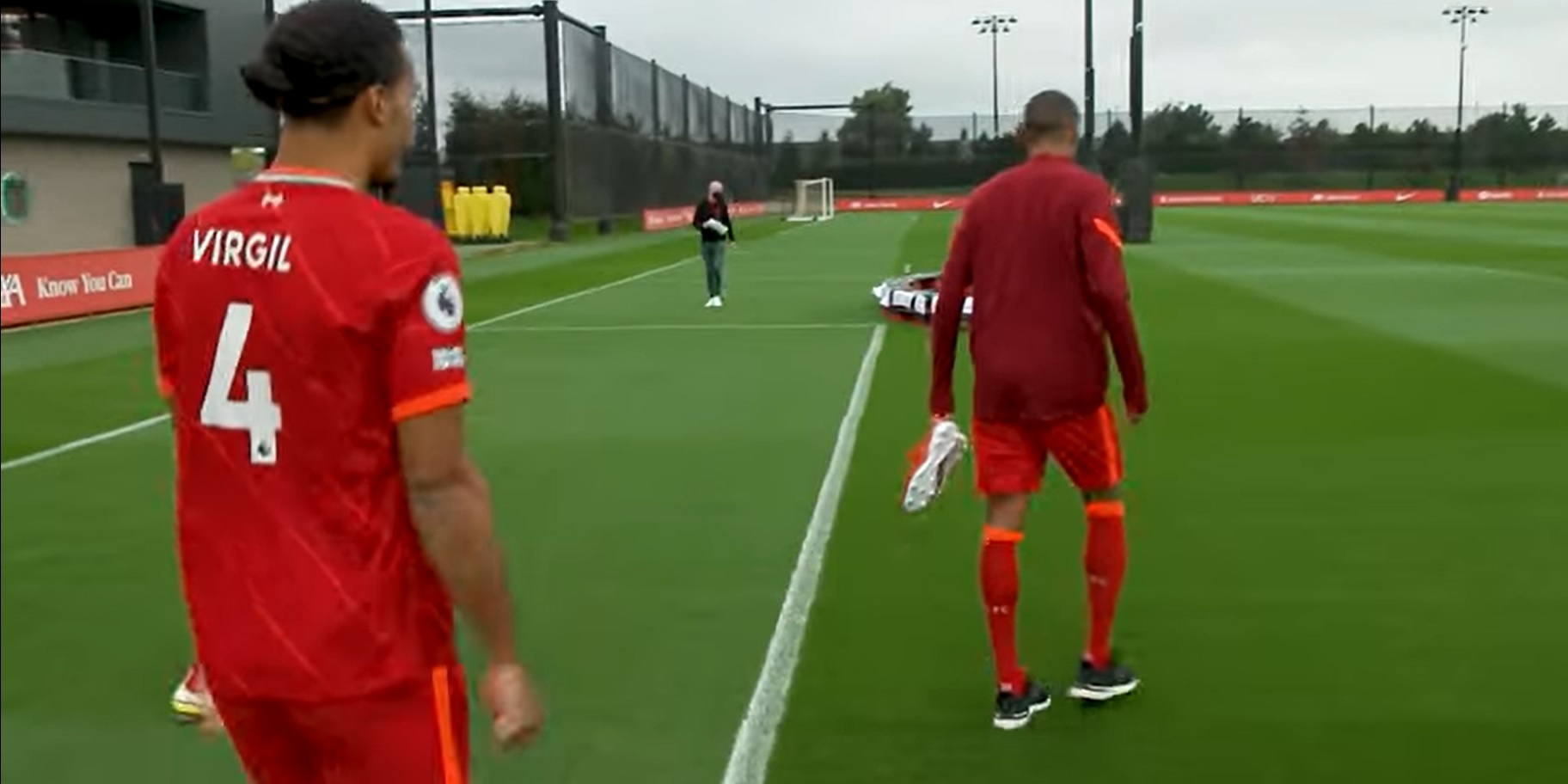 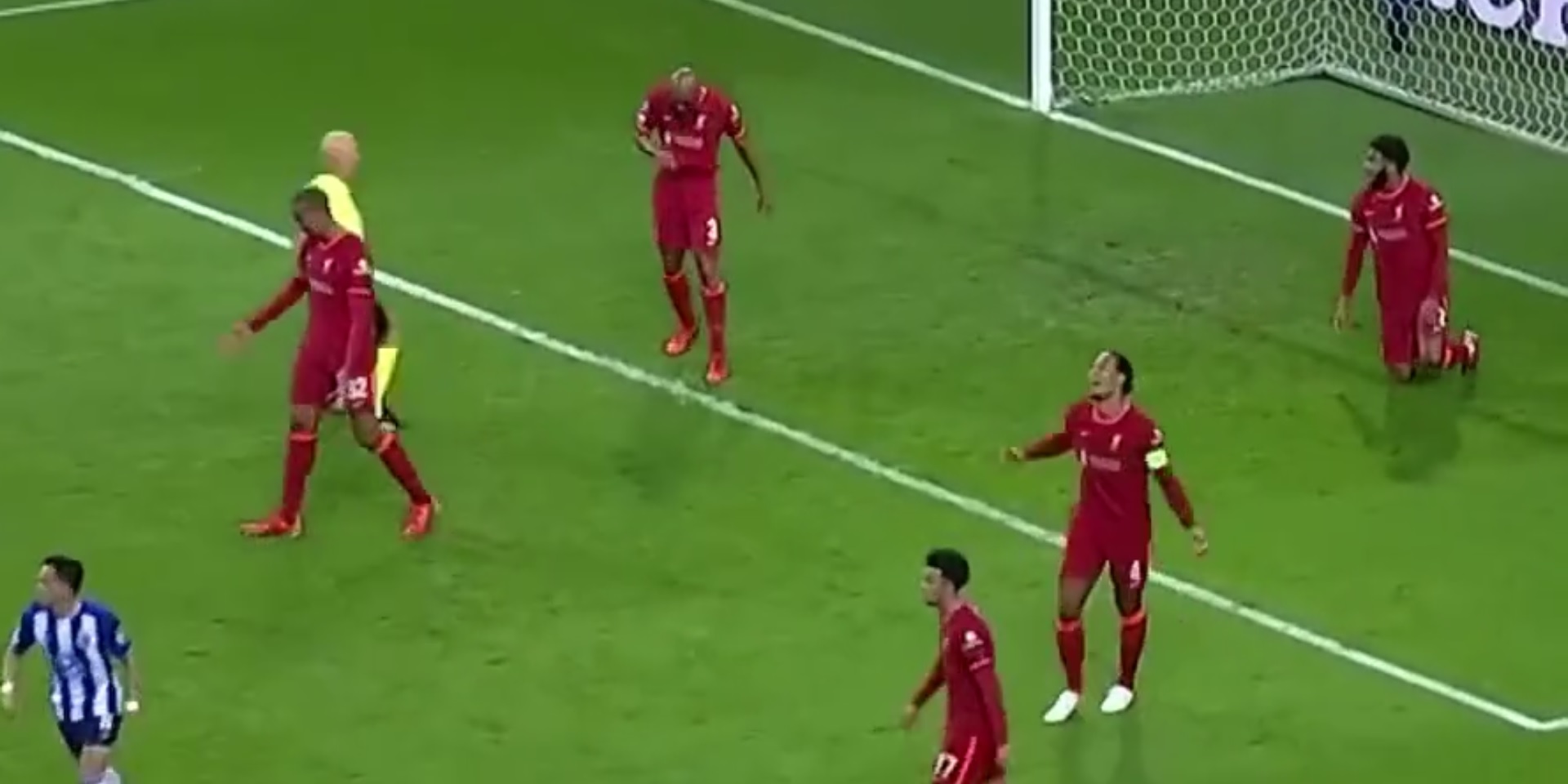