Of course, no one really wants a professional footballer to suffer an injury, but there is always a moment of glee somewhere deep inside when you learn that your opponent will be missing one of their star players.

Liverpool fans up and down the country will have been feeling that twinge today, as it was confirmed Man City’s Kevin De Bruyne will miss the League Cup final through injury (via Echo).

City paid £55 million last summer for the Belgian’s services, and he’s been in fine form for them all season.

He left Wednesday’s semi-final against Everton on a stretcher, however, and it now looks like he’ll be out for up to six weeks.

The injury came after he came on as a second half sub, scored City’s second, and assisted Aguero for their third.

It resulted from an innocuous-looking challenge from Everton’s new defender Ramiro Funes Mori.

Who do you think will replace De Bruyne for the game? Is it a blessing or a curse that he’ll miss the show-piece? Let us know in the comments. 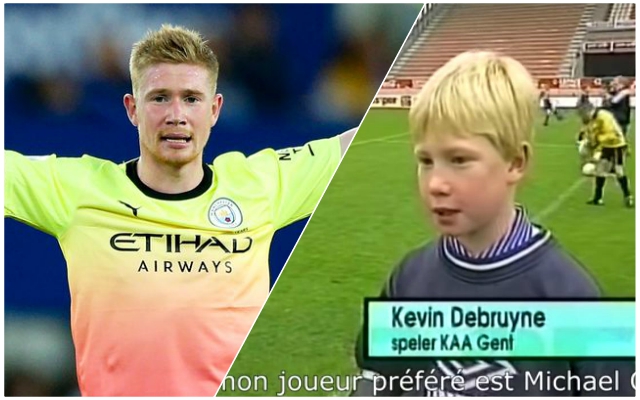