Bayer Leverkusen striker Javier Hernandez is very much on Liverpool’s shortlist, although according to the Times, we don’t believe we’ll be able to persuade the Germans into selling him to us this January.

Rory Smith writes that we went after the Mexican in 2014, but Chicarito, as he’s also known, preferred a loan spell at Real Madrid – and moved permanently to Leverkusen in summer 2015 for a bargain £7.3m.

Now under Jurgen Klopp, Liverpool are still monitoring the situation and could try and acquire the forward in the summer.

Since the start of the season, the 27-year-old’s scored 19 goals in all competitions, paying back most of his transfer fee already.

Hernandez is a wonderful finisher, has a natural eye for goal and is a poacher in the real old-fashioned sense. He doesn’t get involved in buildup play much, but he’s always in the box and making runs in behind.

It’s not common that former Manchester United players sign for Liverpool, but we wouldn’t mind Hernandez being an exception. Our bitter rivals were stupid to let him go, and bringing him to Anfield would rub salt in the exit wounds he left. 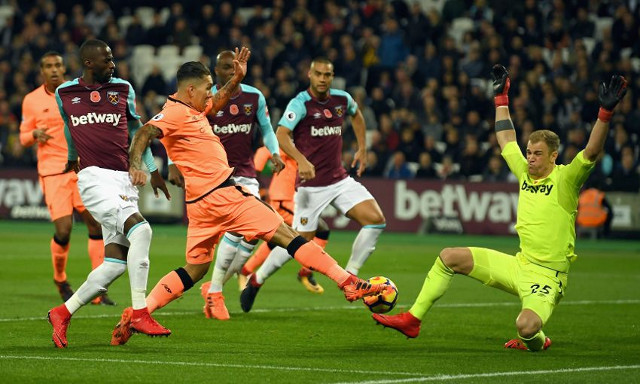 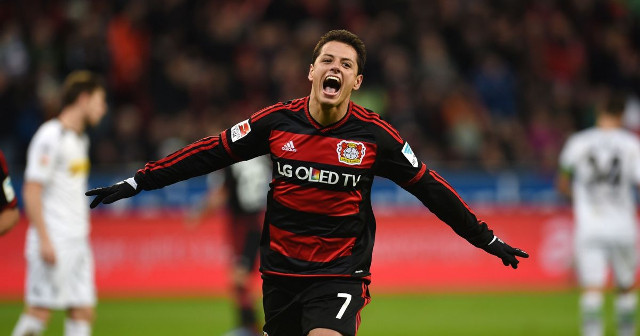