Liverpool didn’t do anything in the transfer market yesterday, unable to even ship Jose Enrique out of the club!

Fans were hoping we’d be able to agree a fee with Shakhtar Donetsk for Alex Teixeira, but it wasn’t to be – with Jurgen Klopp indicating via the Daily Mail that Liverpool would not be held to ransom by clubs during transfer negotiations.

“We made offers, I won’t say too much about that, but they were realistic, absolutely, with the premium of it being January, the Premier League, all the plusses you have when you make negotiations,” he said.

“But it was a case of, ‘If you don’t want it, OK, we can’t change the situation, both for now and the future’.

“It’s not that we haven’t got money or anything, but you have to work respectfully and responsibly. That’s what we do.We will do things, for sure. Not in this window, but we will. It is like it is and it’s not you should buy and sell, buy and sell.”

Despite Klopp’s comments, the 26-year-old Brazilian has not given up on his dream of making a switch to Anfield.

Teixeira posted this snapchat story yesterday, telling fans ‘Not today. But in the summer. #LFC’

You have to feel sorry for the player, who openly pined after a Liverpool move ever since news broke of our first bid.

He liked photos of himself wearing the red shirt on Instagram, and gave an interview in which he declared his desire to switch.

Whether or not Teixeira’s comments indicate that a summer transfer is already lined up, or just that he’d like it to happen, is of course uncertain.

But we’d assume that with five months before the window opens again, Liverpool will go back to the drawing board. 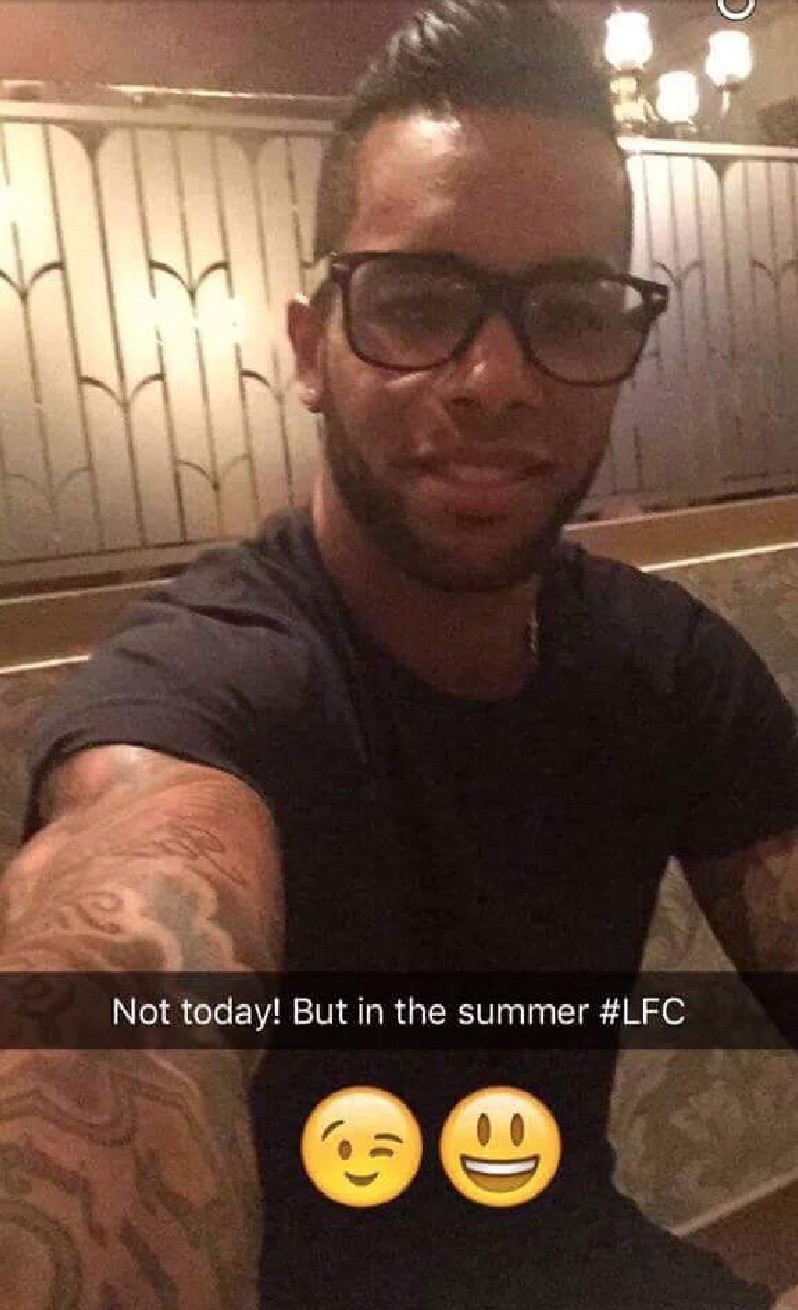