Martin Skrtel’s been with us since 2008, and has consistently rocked a smooth head..

We wrongly assumed this was because he was bald, or at least possessing a dodgy receding hairline – but it turns out the Slovakian’s been able to grow his barnet all along!

This picture of the 30-year-old centre-back circled Twitter at the weekend, showing our second-longest serving player in a light we’ve never seen him.

Skrtel now has hair. What! pic.twitter.com/ZgXjeNHTlG

Skrtel’s been out since just before Christmas with a hamstring injury, and the time on the sidelines has obviously influenced his hairstyle!

It looks pretty fluffy, like a new born chick or something – but we’re not sure when we’ll be able to see it on the football field…

Dejan Lovren is fit again now, and has a chance alongside Mamadou Sakho to form a first-choice central defensive partnership. 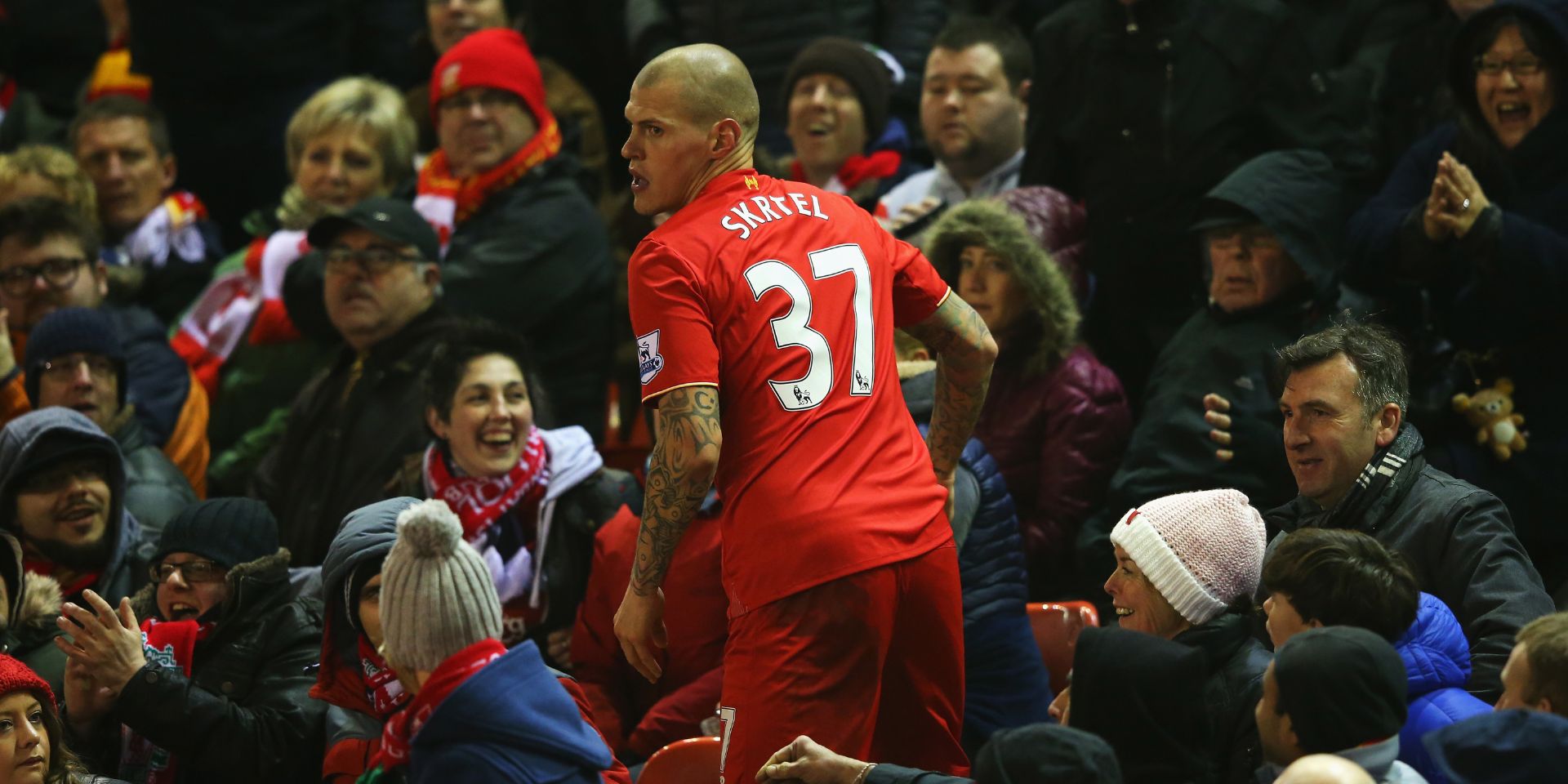