Liverpool bid for Alex Teixeira during the January transfer window, but in the end – refused to pay the £38m asking price Chinese club Jiangsu Suning agreed to (via BBC Sport).

But it’s not the first time in recent memory Liverpool have publicly courted a player only for the transfer to balls up – for various reasons.

Here’s five that took our mind. How many would get in our side right now…?

The Armenian has arguably been the best player in the Bundesliga this year, scoring seven times and assisting nine goals already, and interestingly – it was Jurgen Klopp who initially brought him to Borussia Dortmund. In summer 2013 though Liverpool went all out for the former Shakhtar Donestsk attacking midfielder (deja vu?) as confirmed by the Guardian, but instead secured Iago Aspas and Luis Alberto to bolster our attack. Impressively, Dortmund also signed Pierre-Emerick Aubameyang that transfer window.

The first of three players on this list who signed for Chelsea instead of Liverpool. Steven Gerrard admitting trying to help convince Willian to sign for Liverpool in summer 2013 (via Sky Sports), but his attempts were failed and the Brazilian went to West London instead. He cost Chelsea a lot but has proved a big success overall – helping them win a Premier League title in 2014/15 and adding 16 goals in the process.

Egyptian reports claimed that the flyer was on his way from Basel for a Liverpool medical after we agreed a £10m fee with the Swiss club for his services back in January 2014. Fans assumed a deal was all but done, only to be gobsmacked when the winger was unveiled at Chelsea just days after those initial reports. Salah was never given a fair crack of the whip at Chelsea, which at least meant he couldn’t rub salt in our wounds. At Roma now though he’s displaying the kind of form that proves he could have easily made a success at Anfield.

In August 2013 the BBC confirmed Liverpool had made a £21m offer for the brutish Spaniard, then at Atletico Madrid. Despite reports that it activated a release clause, the Echo explain that Jose Mourinho had already outlined to Costa a plan in which he should turn us down and sign for Chelsea a season later. This proved to be the case, and Costa is now one of Anfield’s biggest enemies due to his bullying tactics against us.

Not our fault this, one. The Ukrainian flyer was desperate to move in January 2014, and despite Liverpool meeting his release clause, Dnipro owners flatly refused to sign the paperwork which would have got the deal over the line, Sky Sports claimed. Instead, Konoplyanka eventually signed for Sevilla in La Liga, where he’s scored seven goals in total this term.

The player on this list we’d most like to have secured. The draw of London was sadly too much for the Chilean in summer 2014. Sanchez signed for Arsenal when Brendan Rodgers had lined him up as the direct replacement for Luis Suarez, and Arsene Wenger even revealed he was surprised he snared the brilliant South American instead of Liverpool (via IBTimes). 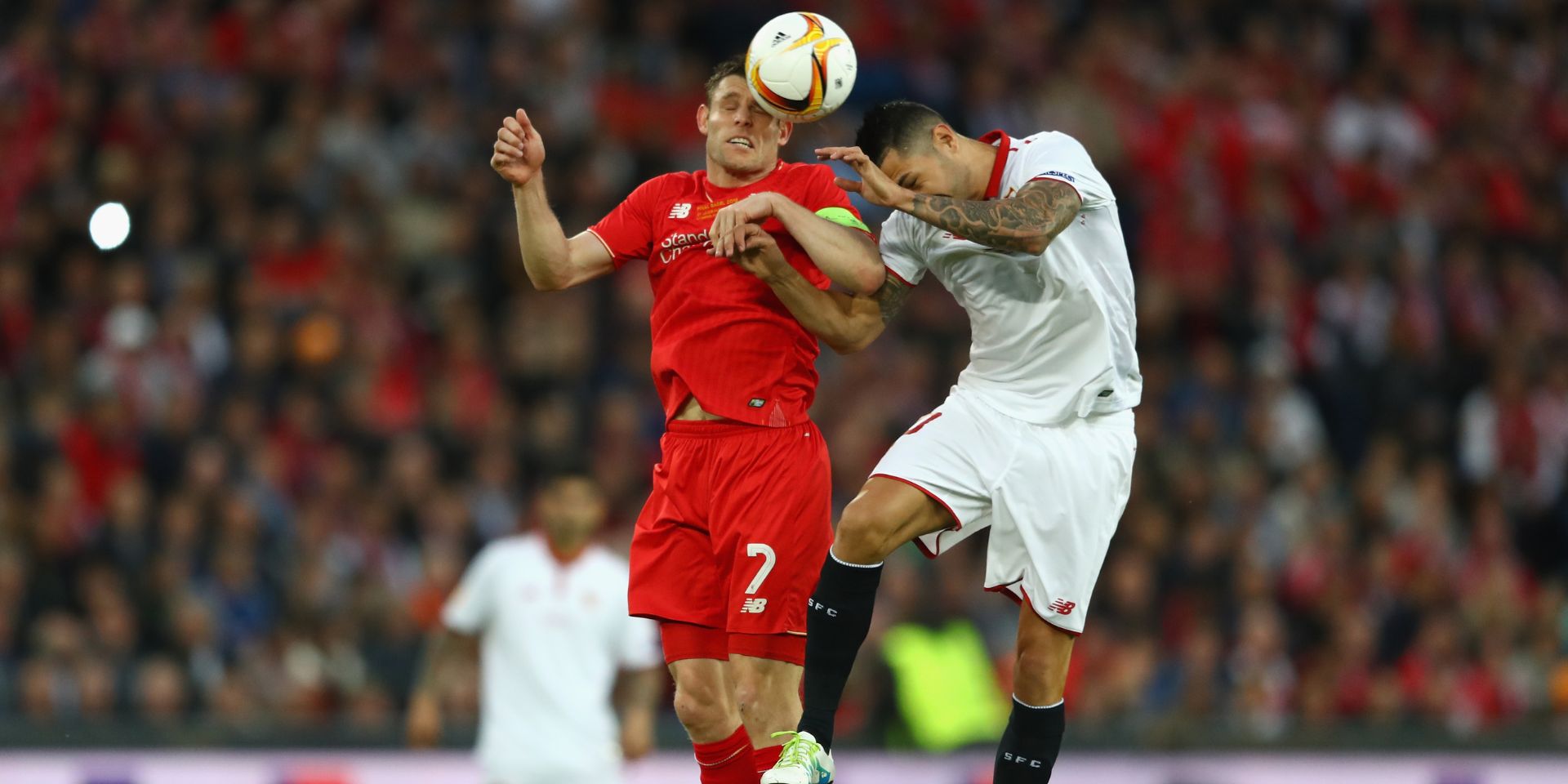