Last week, the club announced a new pricing policy, with the most expensive match ticket up to £77, and some season tickets over £1,000 for the first time in history.

As a result, 10,000 Liverpool fans streamed out of the ground upon the 77th minute on Sunderland at Anfield. The team lost a 2-0 lead afterwards, but this only exaggerated the strength of the demonstration.

Before the walkout, the ground sang “You greedy bastards,” which is said to have surprised and shocked the American owners who’ve been at the club since 2010.

The fact FSG are immediately considering changing prices shows the success of the protest, with supporter groups promising that it won’t be an isolated incident.

Ian Ayre defended the ticket pricing after initial social media backlash, but now it seems like the owners may change their tune.

And it’s imperative that they do. Liverpool will not exist as we want it to without a group of local, passionate supporters. The kind that will not be seen at Anfield with ridiculous price hikes. 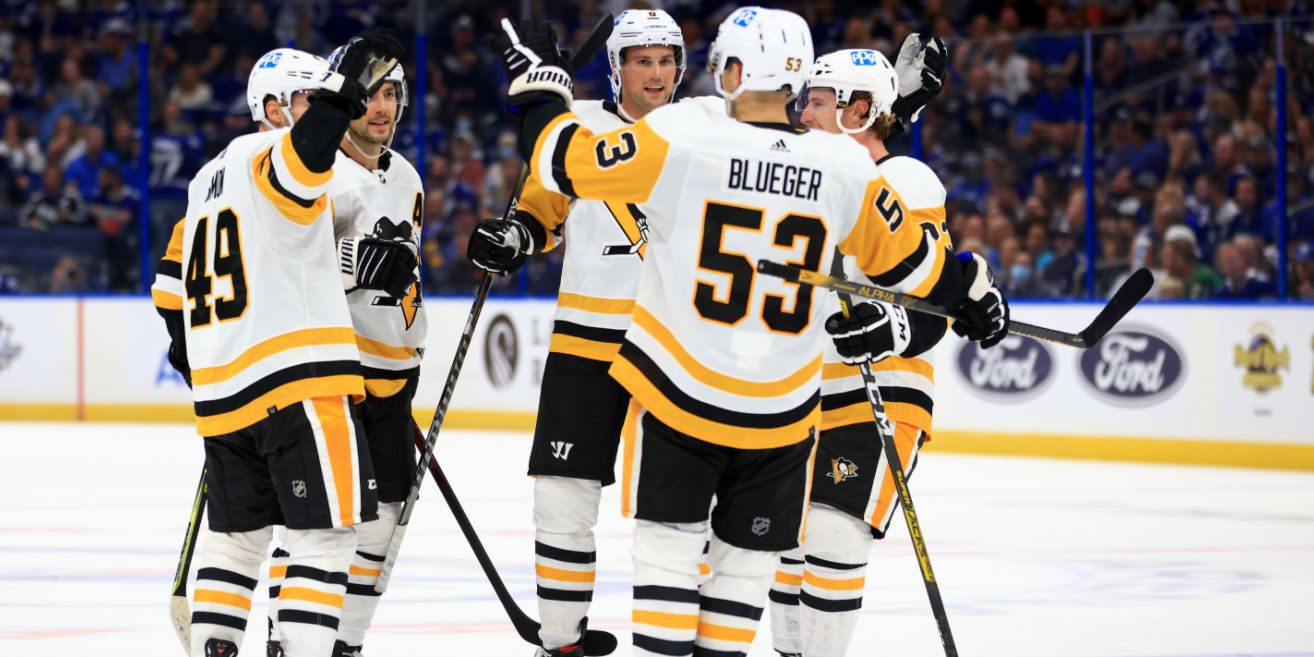 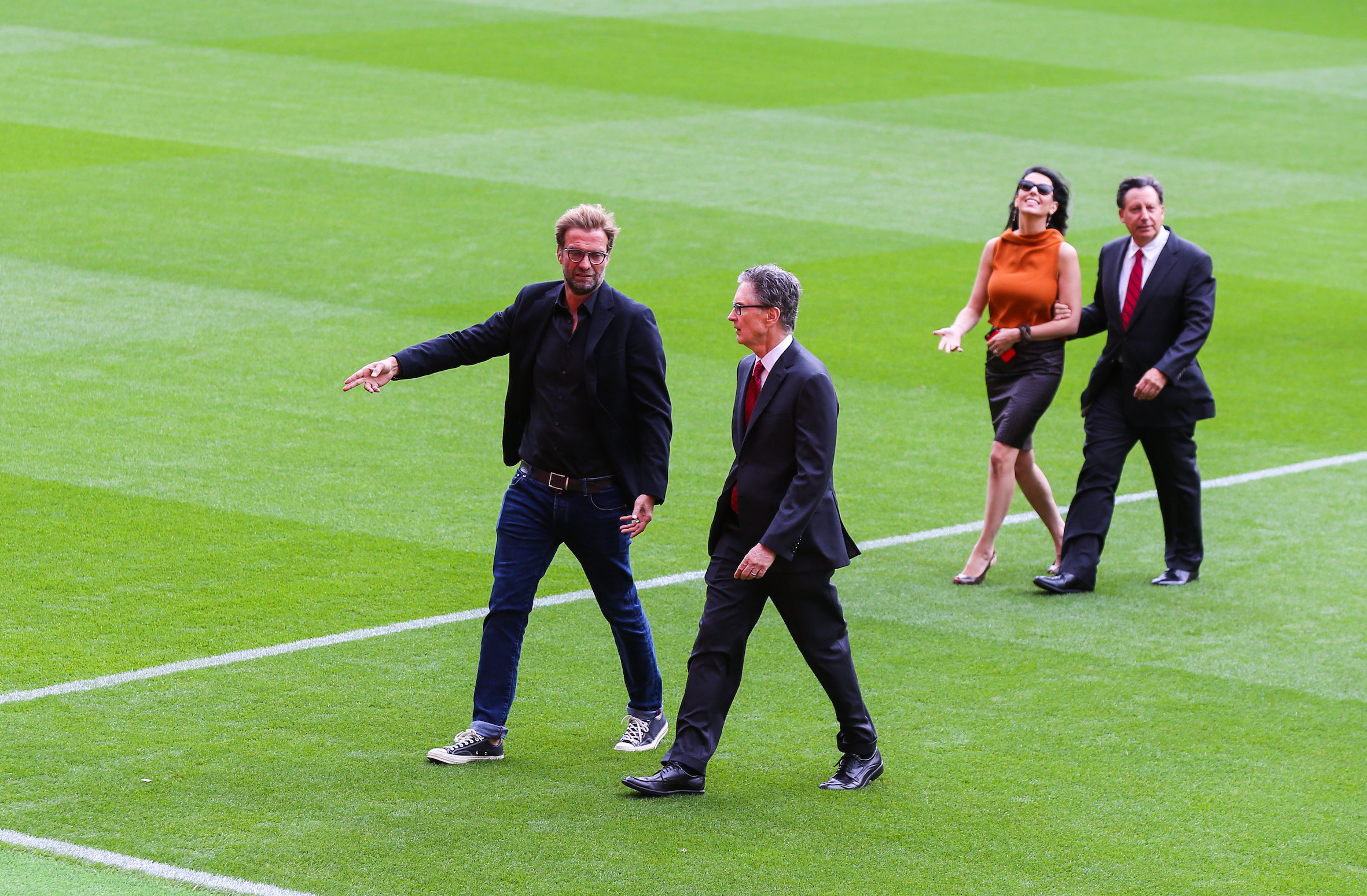 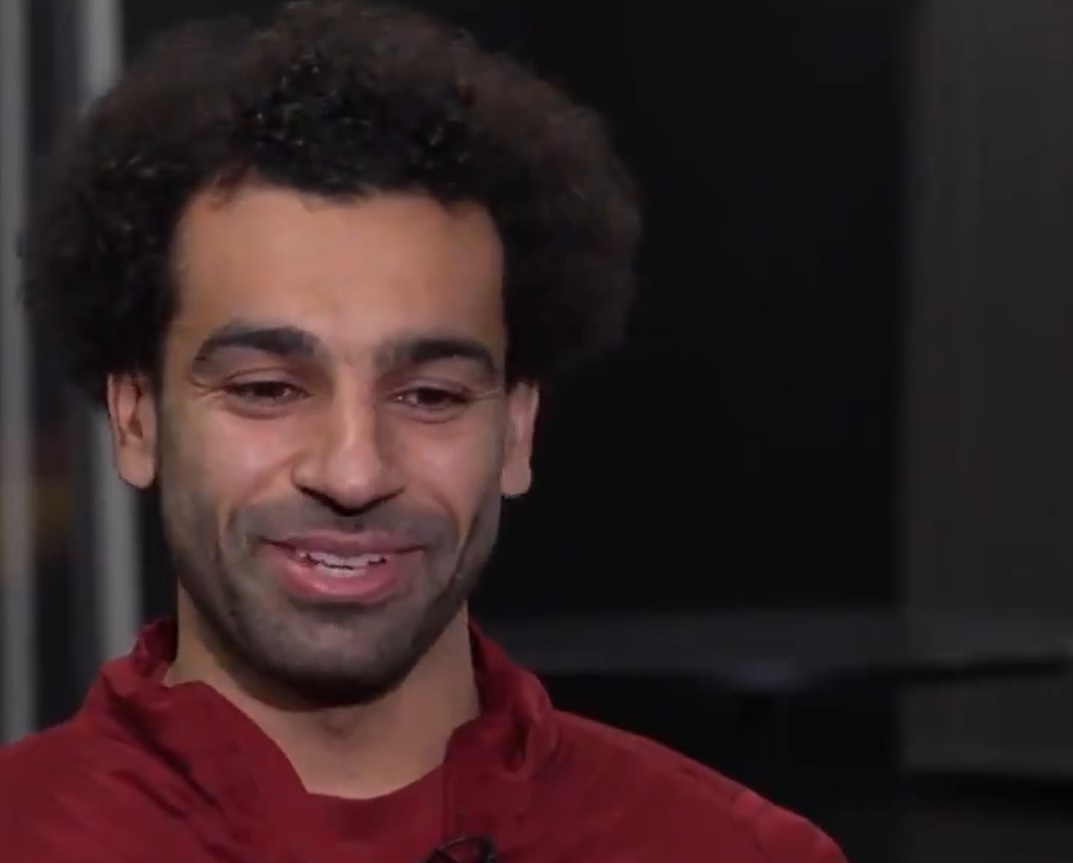