Liverpool have reached a pre-contract agreement to sign Schalke defender Joel Matip in the summer, according to the Echo.

The Echo reports that the Cameroonian has turned down a new deal with the Bundesliga club to join us when his contract expires.

The Reds have beaten off competition for the 24-year-old from Premier League rivals Sunderland and Newcastle United, the Echo adds.

He has made 243 senior appearances for Schalke, scoring 23 goals, having graduated through their youth system and made his debut in 2010.

The Bochum-born player has Champions League and World Cup experience, and getting him on a free transfer represents a real coup for Liverpool.

While there is yet to be an official announcement from Anfield, this deal has been in the pipeline for some time and looks to be nearing a conclusion.

Matip will hopefully add much-needed quality and some stability to a back five which has let us down on too many occasions this season. 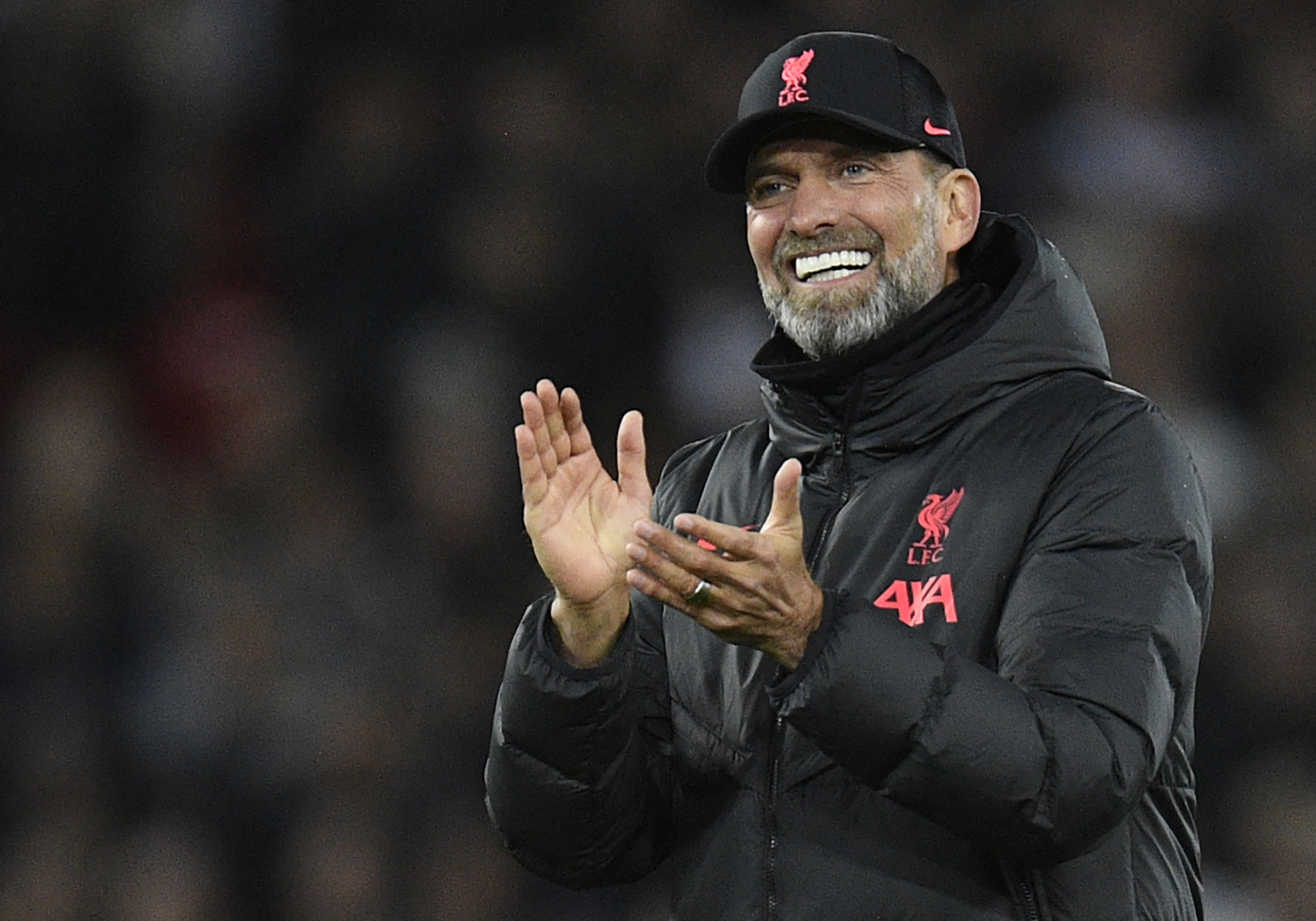 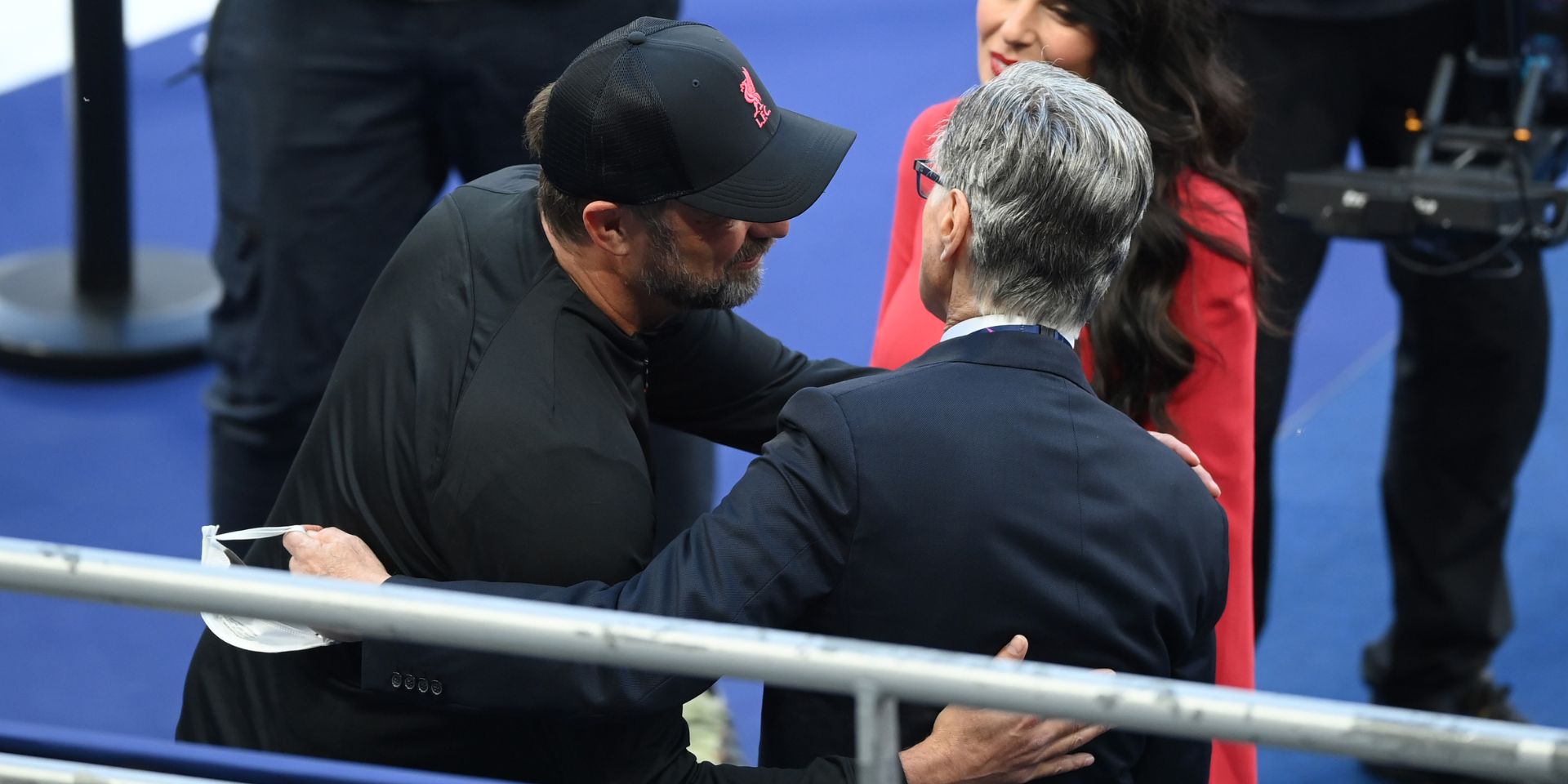 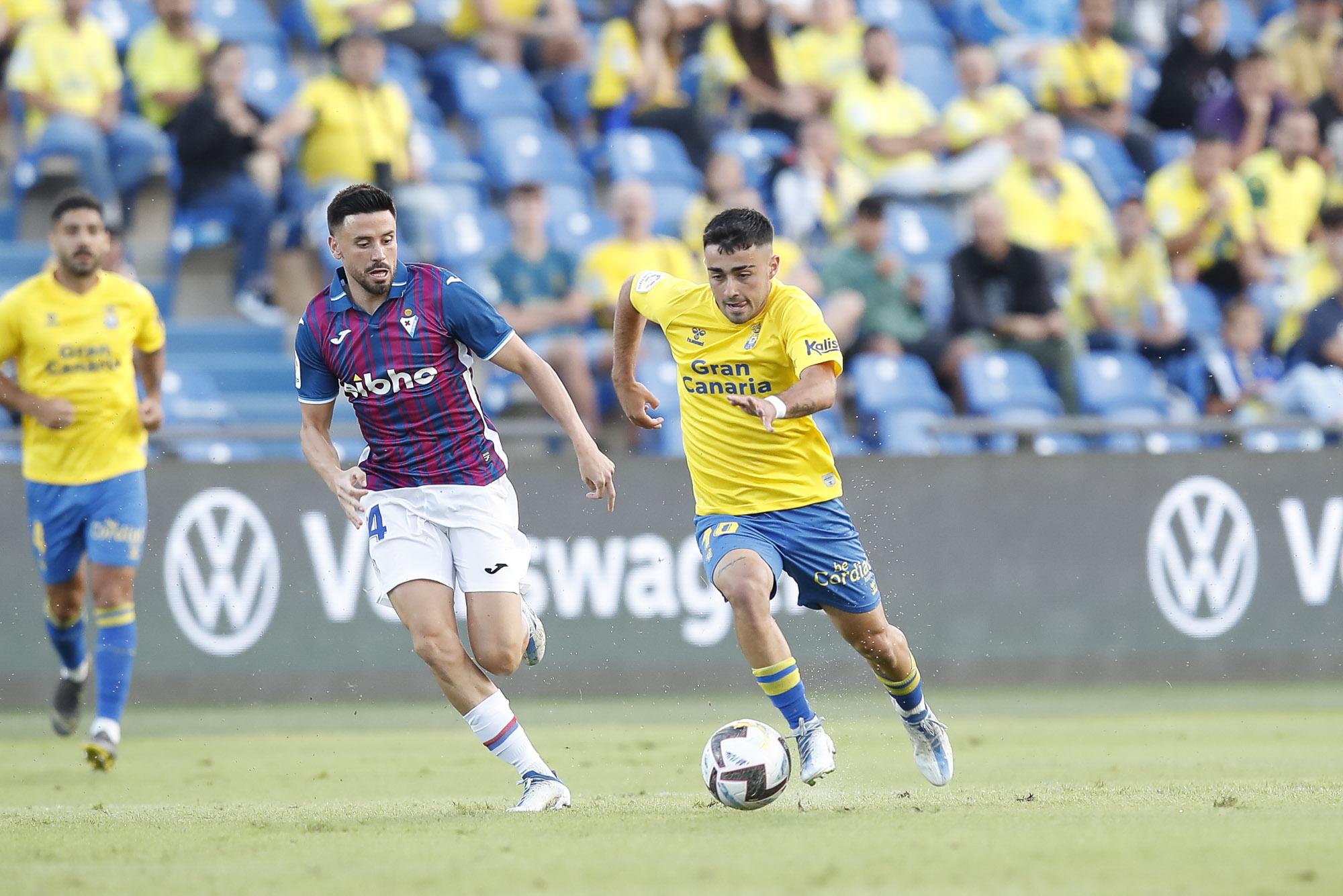