Javier Mascherano has insisted that he has very fond memories of his time at Anfield, but claims that wouldn’t prevent him playing for another Premier League side because he is “a professional”.

“My feelings for Liverpool don’t mean I’m tied to them. I have a lot of affection for them and always will have, but if in the future a Premier League team gave me a chance, you can’t say: ‘No, I’d only play for one team,'” he said (via Echo).

“We’re professionals, this is our living. Whatever happens, my feelings for Liverpool won’t change.”

Mascherano joined us in January 2007 and made 97 league appearances for the club before leaving for Barcelona in 2010. He was a fans’ favourite, and along with Gerrard and Alonso formed part of “the greatest midfield in the world”.

He wouldn’t, however, be drawn on whether the Gerrard-Alonso-Mascherano combination at Liverpool was better than the Busquets-Iniesta-Xavi trio at Barcelona.

“We had a good time and played some very good football. Supporters still remind me of it,” he said, before moving on quickly.

He then criticised former owners Hicks and Gillett, suggesting they killed the Benitez project:

“Liverpool were one of the best teams I played for (but) the club had problems. I never met the owners.

“Liverpool’s a club to enjoy, to be there, to live. It’s not worth owning Liverpool 20,000km away; it belongs to the people and you don’t get that if you’re never there.

“The club were stuck in limbo [after the departure of Rafa]. When Rafa went, they knew I’d leave. I felt the project was falling apart. Rafa had gone, there was no direction.

Finally, he praised Klopp, saying he was the perfect manager for our club.

“I always felt the club was trying to take a step forward but couldn’t [under Hick and Gillett]. Now with Klopp they’re trying. He’s a manager for Liverpool – very much of the people.” 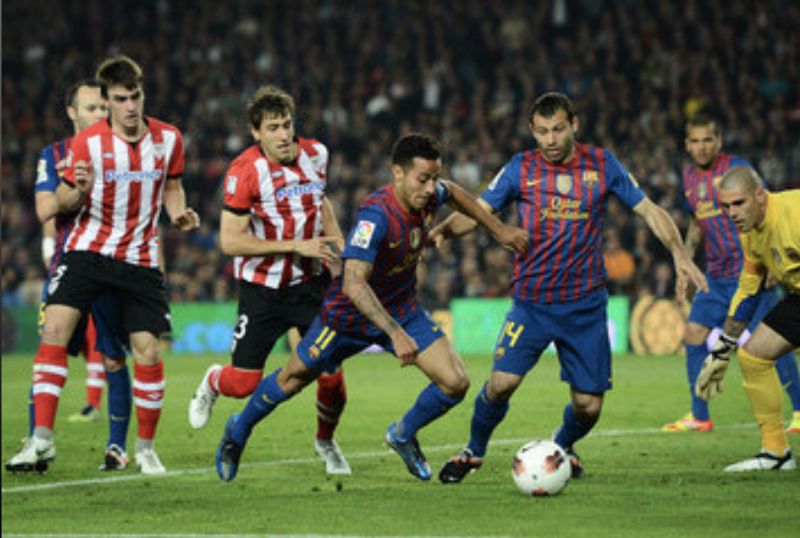