Jon Flanagan, the Red Cafu, has spoken for the first time about meeting Brazilian legend Cafu – arguably one of the greatest right-backs in football history.

The World Cup winning Brazil captain, who played for Roma and AC Milan during a trophy-laden career, came to watch Flanagan against Newcastle – the final game of our 2013/14 title pursuit.

Sadly, we didn’t win the title that day despite beating the Magpies, but Flanagan enjoyed the experience of speaking with the wonderful fullback, who played for AC Milan during our Champions League triumph in 2005.

“That was great, looking up to a great like Cafu and for him to come over and watch and meet him personally was brilliant,” Flanagan told the Echo.

“Cafu is just a great player and to finally meet him was just fantastic.

“He obviously tweeted about me that all the fans had been calling me that (Scouse Cafu) and he obviously cracked on!

“I didn’t know he was coming over to watch the game and we were having a team meal and he ended up coming in before the Newcastle game.

“I will always remember it.”

Since that Newcastle game though, Flanagan has only just returned to full first-team action, due to an horrific injury which saw him out for 18 months. Under Jurgen Klopp though, the 23-year-old has played two matches in the FA Cup and once in the League Cup – and will now look to pressurise Nathaniel Clyne for the starting right-back spot from now until the end of the season.

He’s got the heart and ability to do just that, and it’s great to see two young Englishman battling for one spot in the side.

Of course, Flanagan actually rose to prominence at Liverpool as a left-back, where he played to such effect during the 2013/14 campaign.

If Alberto Moreno isn’t careful, Flanagan could earn himself that role as well – although sadly – there’s no more FA Cup games where Klopp can reintegrate the local lad into the side. 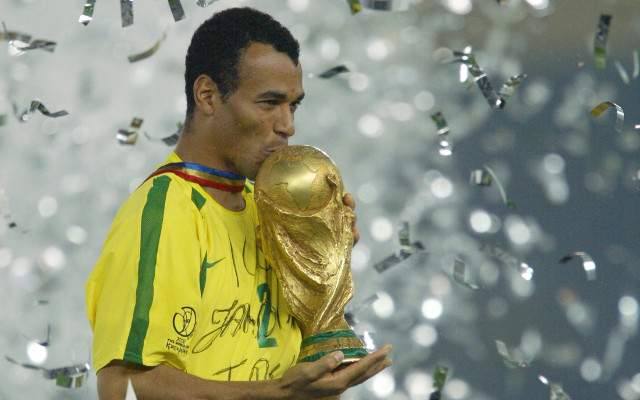