It’s safe to say that many Liverpool fans will be keeping an eye on Augsburg’s results in the future.

The German outfit, who were beaten 1-0 on aggregate thanks to James Milner’s early second-leg penalty, were fantastically hospitable in the away leg and sang their hearts out on Thursday night at Anfield.

The crowning moment came at the end of the game, as the Augsburg players went over to offer their thanks to the travelling supporters.

As Ben Smith says, they partied as if they’d won the game!

Sadly, it’s now a case of back-to-reality for the Bavarians. They hover a mere four points above the drop zone in the Bundesliga with 24 points – though their situation was greatly boosted by a 1-0 away win against bottom of the table Hannover 04 last Sunday.

That victory was their only win in their last seven games in all competitions, and with matches against the high-flying Borussia Monchengladbach and Bayer Leverkusen in the coming weeks, their safety is far from assured. 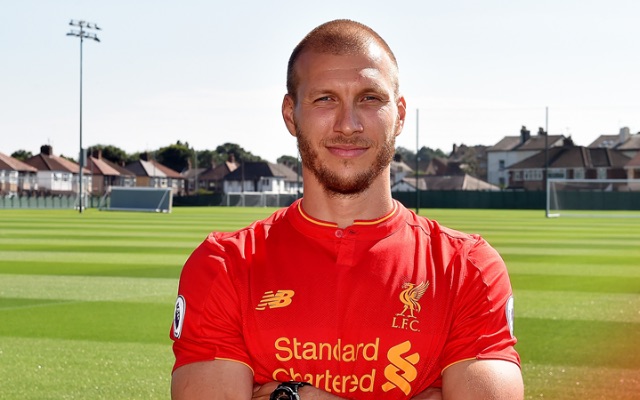