Ok, we’re going to show some you statistics to prove how useless a footballer El Hadji Diouf is.

(He proves how useless a human he is all by himself…)

The ‘striker’ has scored 70 career goals in 18 seasons. He’s hit double figures (in all competitions) just once, back in 2001/02, which stupidly persuaded Gerard Houllier to sign him for Liverpool.

The man is the epitome of a dog-average journeyman.

These quotes are jaw-dropping, and belong to a deluded, ignorant, arrogant fool:

“The difference between Jamie [Carragher] and me is that I am a world-class player and he is a s***,” Diouf intolerably began, cited by the Echo…

“I carried the national team for many years, 14 million fans on my shoulders. When we won, it was thanks to me, when we lost, it was my fault.

“What I represented for Senegal, he [Gerrard] never managed 100th of that for England. He has never done anything in the World Cup or the Euros.

“When I arrived at Liverpool, seeing as I just did what I wanted, he thought that I did not respect the club.

“But he downright killed his team by slipping against Chelsea. If Liverpool has never won the Premier League, it’s no accident. What goes around, comes around.”

If they weren’t so amusing, we wouldn’t publish these quotes – but they are – so we will!

How Diouf can continue comparing his forgettable career to those of Carragher and Gerrard is perplexing, and we’d be surprised if the two Liverpool legends even warranted this moron a response.

The man is clearly bitter, twisted and downright nasty. The worst mistake ever made by Liverpool in the transfer market, getting this horrible man at our club.

Steven Gerrard a ‘massive fan’ of Liverpool linked Chelsea star; yet to reach agreement on fresh deal with the Blues 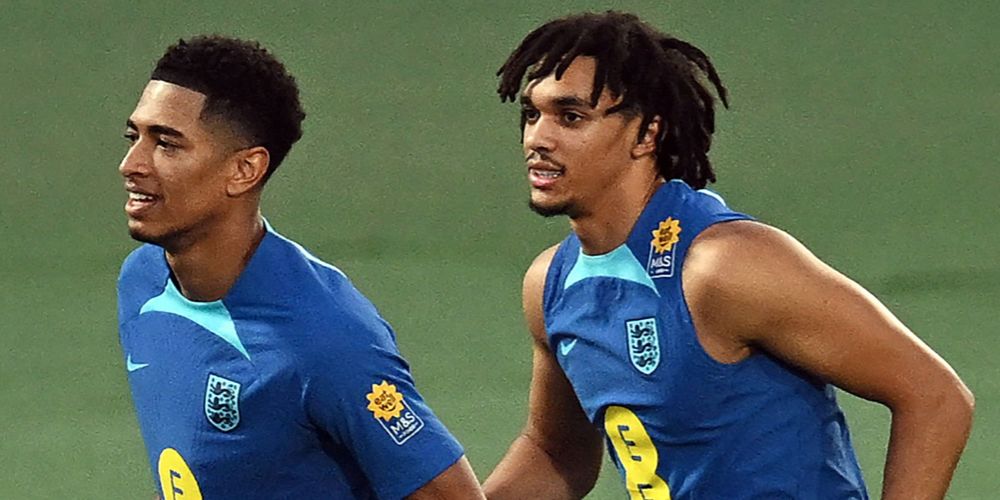