Following his team’s penalty shoot-out victory over Liverpool yesterday, the Belgian centre-back, City’s long serving captain, came over to console our players instead of join in the celebrations.

To show the humility to ignore instincts and respect your battling opponents instead of going crazy with your team-mates is mightily impressive.

Kompany was one of City’s best players during the 120 minutes, and he largely had Daniel Sturridge and Roberto Firmino in his pocket.

He missed our 4-1 Premier League victory over City earlier in the season, which proves how important he is to the Sky Blues. 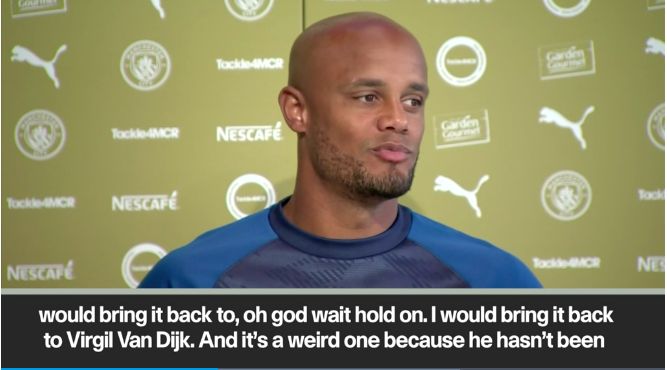 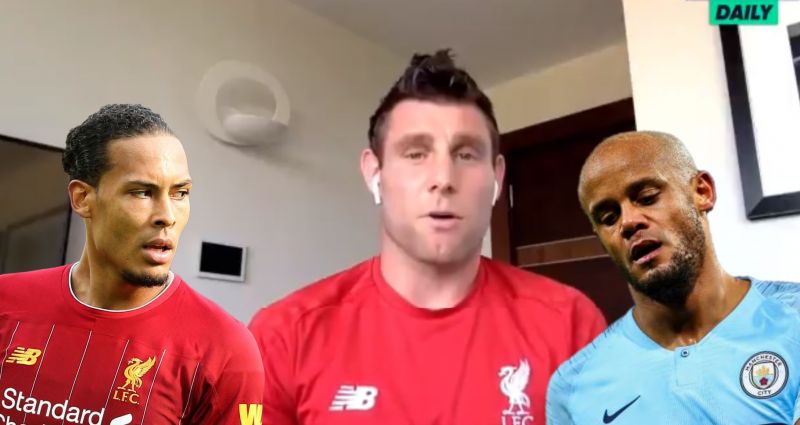