It appears that Joao Teixeira has an agreement in place to join Italian Serie A giants Fiorentina.

The news has been reported by Gianluca Di Marzio on gianlucadimarzio.com. Di Marzio can be a bit hit-and-miss with his transfer stories, but when it comes to Serie A teams, he is normally fairly reliable.

Teixeira is out of contract this summer and we have not formally began any negotiations to extend his deal.

It probably shouldn’t come as a surprise; although some sections of the fanbase have been enthused by his couple of first-team outings this season, he is now 23-years-old and hasn’t really developed at the pace we would have liked since his arrival from Sporting Lisbon in 2013.

So far this season we’ve seen the former U21 Portuguese international play just three minutes of league football and ten minutes of European football – though he did complete 90 minutes against Bournemouth in the League Cup back in October (via Soccerway).

If true, the news marks yet another step in Klopp’s quest to reshape our playing squad. We’ve already got deals in place with Marko Grujic and Joel Matip, and there have been lots of noises coming out of the club that more deals will follow in the coming weeks and months.

What do you think of the news? Let us know in the comments section below. 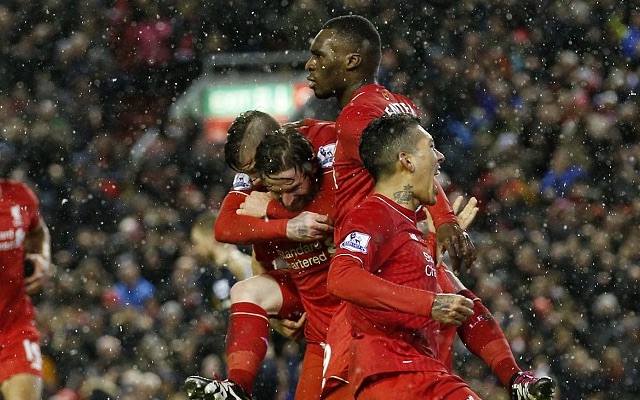 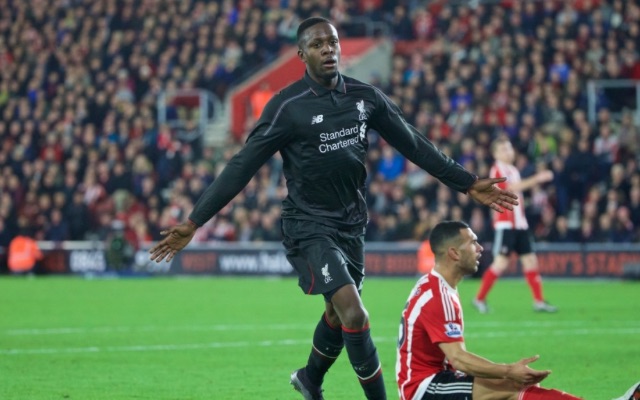