Liverpool’s on-loan Serbian winger Lazar Markovic was back at Melwood today to meet with his old (and some new) team-mates.

Mamadou Sakho uploaded a video of the pair to his SnapChat account, with the young Serb smiling along with his French pal.

There’s no official word from the club as to Markovic’s visit, and it’s possible he’s back to see the medical staff considering he’s been out of action for February.

It’s likely the first time Markovic will have met Jurgen Klopp – the man who’ll manage him next season if he stays at the club.

Klopp recently claimed his first-team squad lacks wingers (via Daily Star), so it’ll be interesting to see how big a role the 22-year-old will play if he remains at the club beyond the summer. 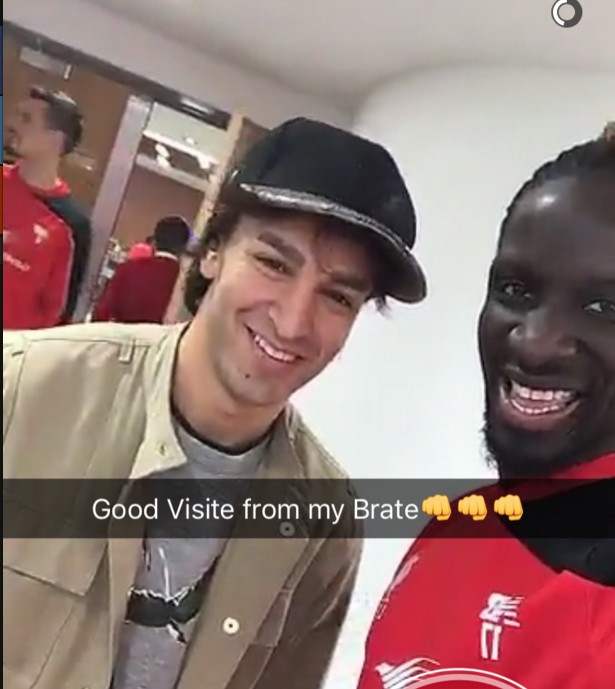