Kept us in the game in the first-half with one excellent stop from Bolasie in a one-on-one situation. Distribution poor, but couldn’t be blamed for Ledley’s goal.

His defending was excellent, his play with the ball at his feet with less so. But considering a right-back’s primary job is to stop goals, this can be forgiven today.

Positionally suspect again and gave away too many fouls, but improved in the second-half against the tricky Wilfried Zaha. Fired a thunderbolt against the post in the dying minutes which would have sent the travelling Kop into raptures.

Very solid at the back again. Fought Adebayor, who’s always a handful, well, and didn’t really make any mistakes against a side who’ve traditionally given him nightmares. Stepped out of defence well when he needed to.

Imperious aerially, Sakho passed the ball well too on his return to the side after suffering concussion in the League Cup Final.

Another good performance from the German, who was the heartbeat of the side rather than his midfield partner Henderson. Good tackles and simple passes, but his attempts at creativity didn’t come off. Massively improved in recent weeks.

Didn’t take any risks, and it wasn’t helpful. We saw ‘first-season’ Jordan Henderson again today. Head up, nothing obvious, give it to his nearest team-mate. Uninspiring.

So brilliant on Wednesday, Lallana kept his place but failed to inject any of the magic we saw at Anfield midweek into proceedings.

Not at his best, but the Brazilian’s goal was his eighth of the campaign and came at a totally crucial time.

Liverpool’s best player bar Firmino in recent months, Milner began on the left but struggled to create anything of note. Immediately after being moved to wing-back in the second he picked up a stupid second yellow following a needless foul in Palace’s half. For that mistake, we have to rate him low. Oddly we looked better without him.

Nice holdup play from the young Belgian, and tireless running, but Origi didn’t receive any notable service from his team-mates and didn’t have a chance on goal.

Benteke – 7/10 – Won a penalty, albeit with a potential dive, and scored it. Will this signal a revival? 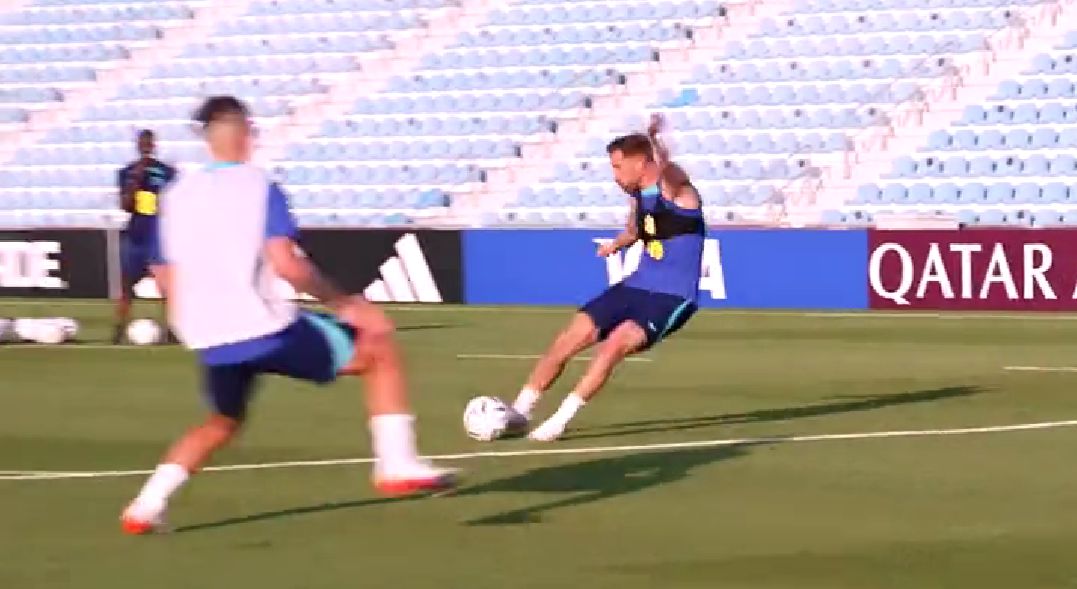 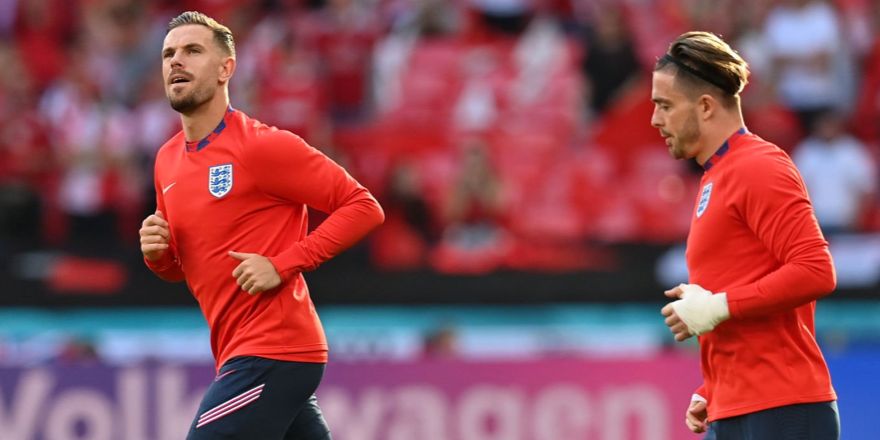