“If he [Klopp] gets them, it’ll be an exciting season for Liverpool next year,” Quinn told talkSPORT, according to the Metro. All three would be fabulous. but Lucas Moura is enough to get us excited! 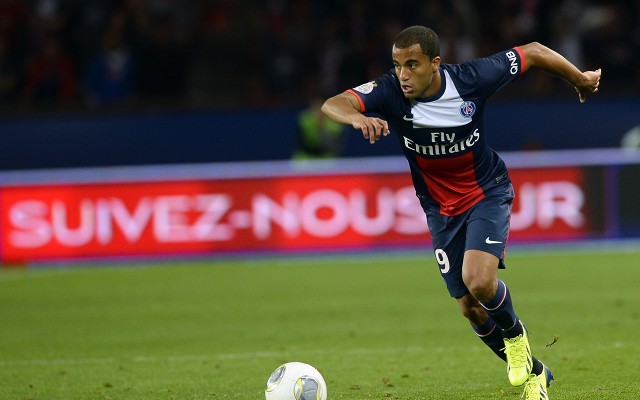 4) But the Croydon Advertiser understands that we are looking closer to home for midfield reinforcements, crediting us and West Ham United with an interest in Crystal Palace’s Yohan Cabaye.

The France international is undoubtedly a fine player – technically outstanding and fiercely competitive – but he turned 30 years of age in January and Klopp is more likely to look at younger options. 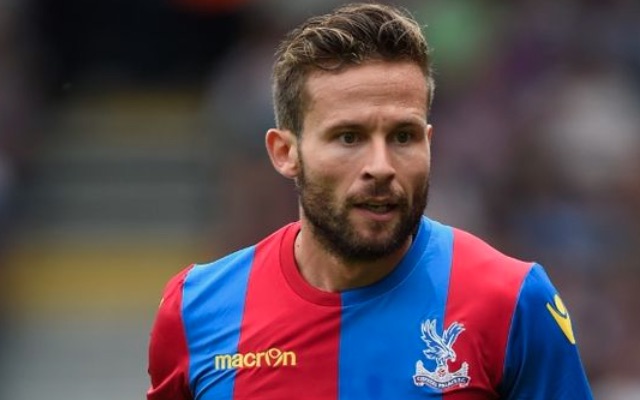 3) Somebody who does seem to fit the bill as a Klopp signing is Alex Oxlade-Chamberlain, and the Liverpool Echo have linked us with the Arsenal midfielder, who is still only 22-years-old.

However, The Times reports that Pep Guardiola is a fan of the speedy England international and wants to sign him for Manchester City. Guardiola can have him – Jordon Ibe has as much potential. 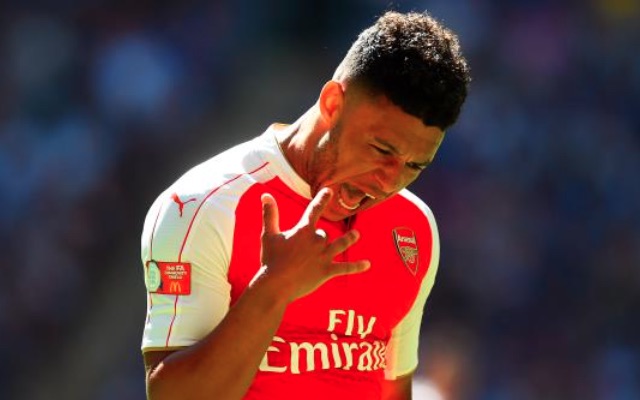 2) Bayern Munich’s Mario Gotze is a more attractive target to improve our options on the wing, but talkSPORT claims that Juventus are ready to compete with the Reds for the German’s signature.

This would be a major blow as plenty of Liverpool fans have their heart set on landing the World Cup winner. Let us hope that a reunion with Klopp is a stronger lure than Champions League football.

1) Chidera Ejike – don’t be alarmed if you haven’t heard of him because we haven’t either! The Echo quotes the Nigerian teenager’s agent claiming that he is due for a trial with Liverpool.

“We waited for Manchester City and they did not get back to us. So I went to Liverpool and introduced Ejike to them and they gave us an invitation for two weeks trials. He is going to Liverpool next month for trials,” the 18-year-old’s intermediary Babawo Mohammed is reported to have said by the Echo.

SEE MORE:
(Video) Must Watch: John Barnes is back in the rapping business
Benteke has single-handedly saved Liverpool from “doing a Chelsea”
Jurgen Klopp refused to sign a player because of his goal celebration 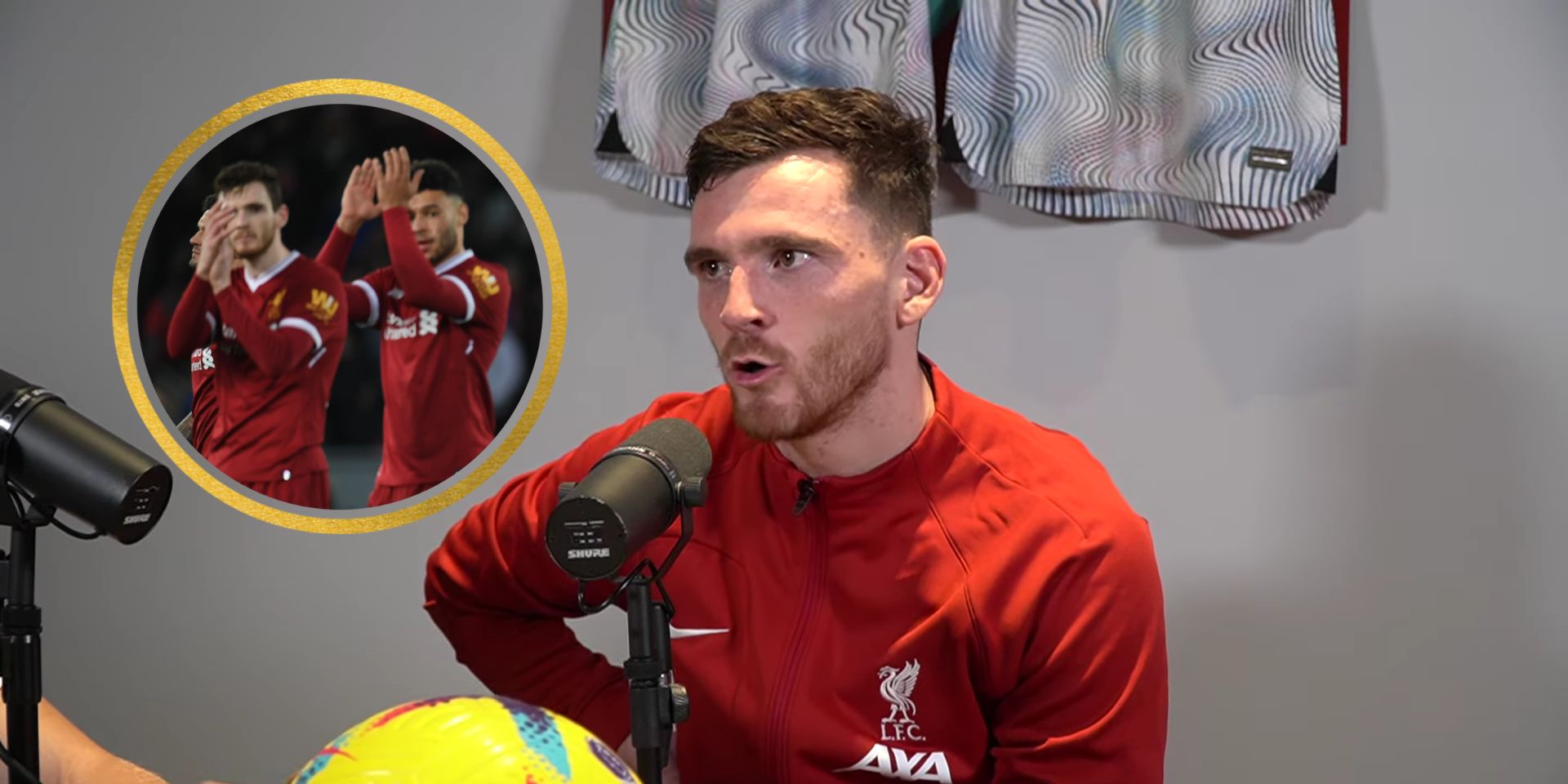