It’s probably not the most sensible decision by UEFA, therefore, to have selected Spaniard Carlos Velasco Carballo to referee the first leg at Anfield.

According to the Echo, he is “one of Europe’s most card happy referees”, and has sent off a staggering ten players since the start of the season.

In fact, in the last ten games alone, he has brandished four reds and 66 (SIXTY SIX!!) yellows.

Despite a somewhat ludicrous track-record with cards, he’s actually one of Spain’s most respected refs; he was on duty in both Euro 2012 and the 2014 World Cup, and was in charge of the Europa League final in 2011 between Porto and Braga.

We’ve actually encountered him once before – he was the referee for our 2-0 defeat away to Zenit St Petersburg in the last 32 of the Europa League in February 2013. No, he didn’t send anyone off! 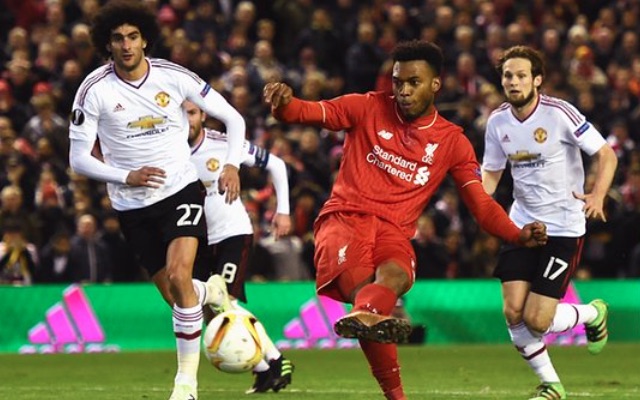