With Liverpool out of the FA Cup, Jurgen Klopp had the very rare luxury of enabling his squad the weekend to themselves.

And after winning three Premier League games on the trot and beating Manchester United in the first leg of the Europa League Last 16 tie, they deserved it.

Thanks to social media, fans have been able to see what the squad’s got up to.

Roberto Firmino, now our top scorer with nine goals in all competitions, went to Tenerife – fresh from scoring a crucial goal in our Anfield victory on Thursday.

Dejan Lovren also travelled to Europe, although we’re not exactly sure where, while Jordan Henderson and Adam Lallana enjoyed a round of golf – and according to the comments – it was at Finca Cortesin in Andalucia.

Nathaniel Clyne celebrated his brother’s birthday, while Steven Caulker (remember we signed him…?) did some painting with his kid!

Martin Skrtel, fit again but behind Lovren and Mamadou Sakho in the central defensive pecking order, took his dogs out for a walk on his hoverboard – while Danny Ings enjoyed a spa weekend with pals!

Check out the snaps below: 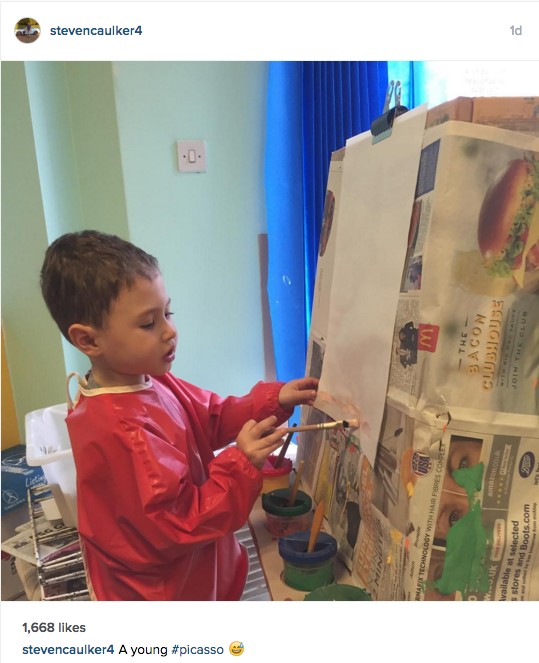 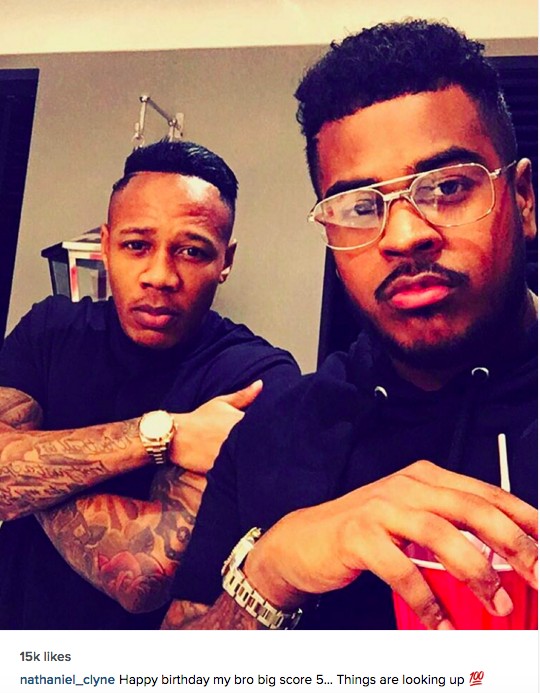 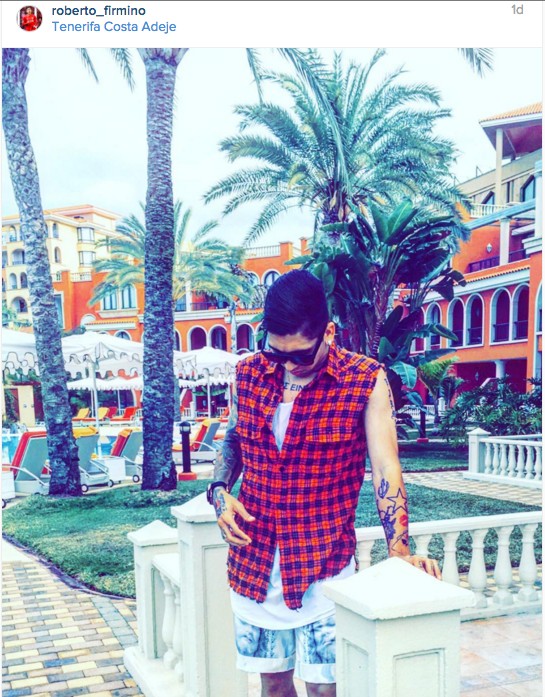 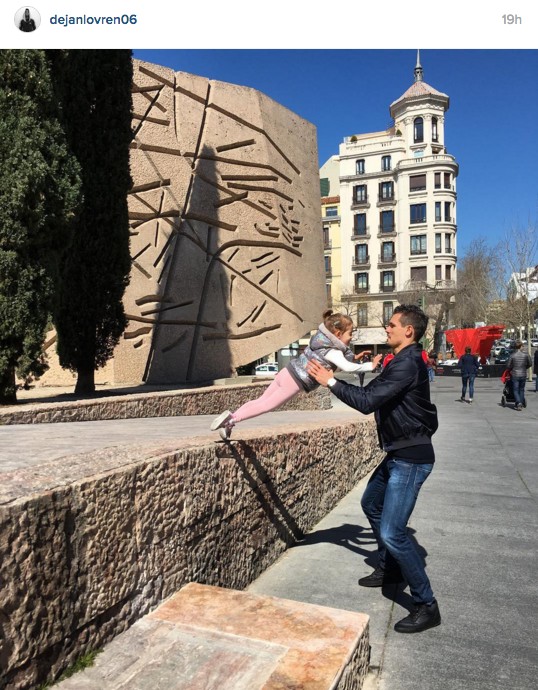 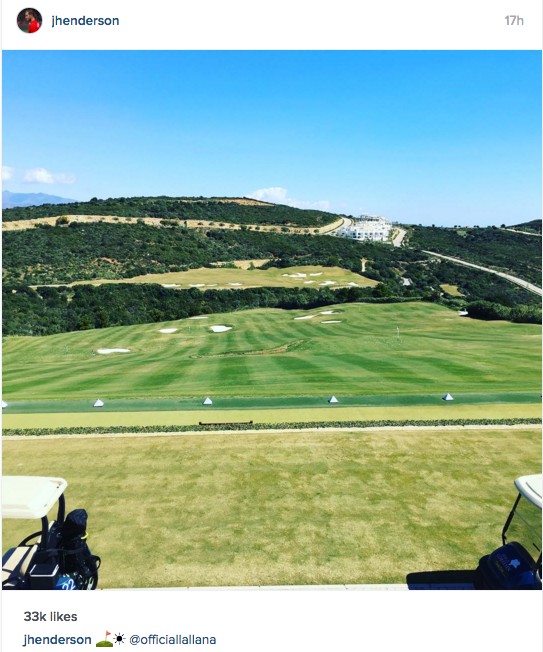 Sunday walk(ride)…wondering whos more lazy,is it me or theese two fatty?!sunny day in liverpool???yes its possible 😂😂😂 not often,but it is 😂😂😂 have a nice sunday everyone!