Former Liverpool striker John Aldridge has taken time to write in his Echo column about a problem Jurgen Klopp’s side can’t seem to shake.

According to the Irishman, our offensive set-pieces are simply not up to scratch.

SEE MORE:
How Liverpool fans reacted to Ian Ayre’s sacking – mixed views on departing CEO
Emre Can: “We are the favourites, but we need to attack”

“It’s embarrassing how poor our set-plays are,” he claims.

“Time after time they fail to beat the first man.

“I’ve been waiting months for them to improve but it’s just not happening. If anything they’re getting worse.”

On the surface, we couldn’t agree more. There’s no sense that a chance will be created from Liverpool’s corners or crossed set-pieces, and our centre-backs Mamadou Sakho, Dejan Lovren and Martin Skrtel haven’t got on the end of anything with their heads once all season. (Probably one of the reasons goalscoring centre-back Joel Matip is signing in the summer.)

As Aldridge suggests, time and time again we go short and give the ball away, or deliver a tame, unthreatening ball. More annoying are the floated crosses which wouldn’t result in a goal even if they found one our player’s heads!

But when you delve into the actual statistics, you realise that Liverpool are more or less par for the Premier League.

Perhaps the difference though with our contemporaries is the volume of opportunities we get to create set-piece chances. Liverpool regularly dominate the opposition but seemingly do little with the vast number of corners we earn per match.

Footychart state Liverpool’s average of 7.04 corners per match is the second highest in the league this year, which means we’ve notched six from 197 attempts – roughly a 3% conversion rate. 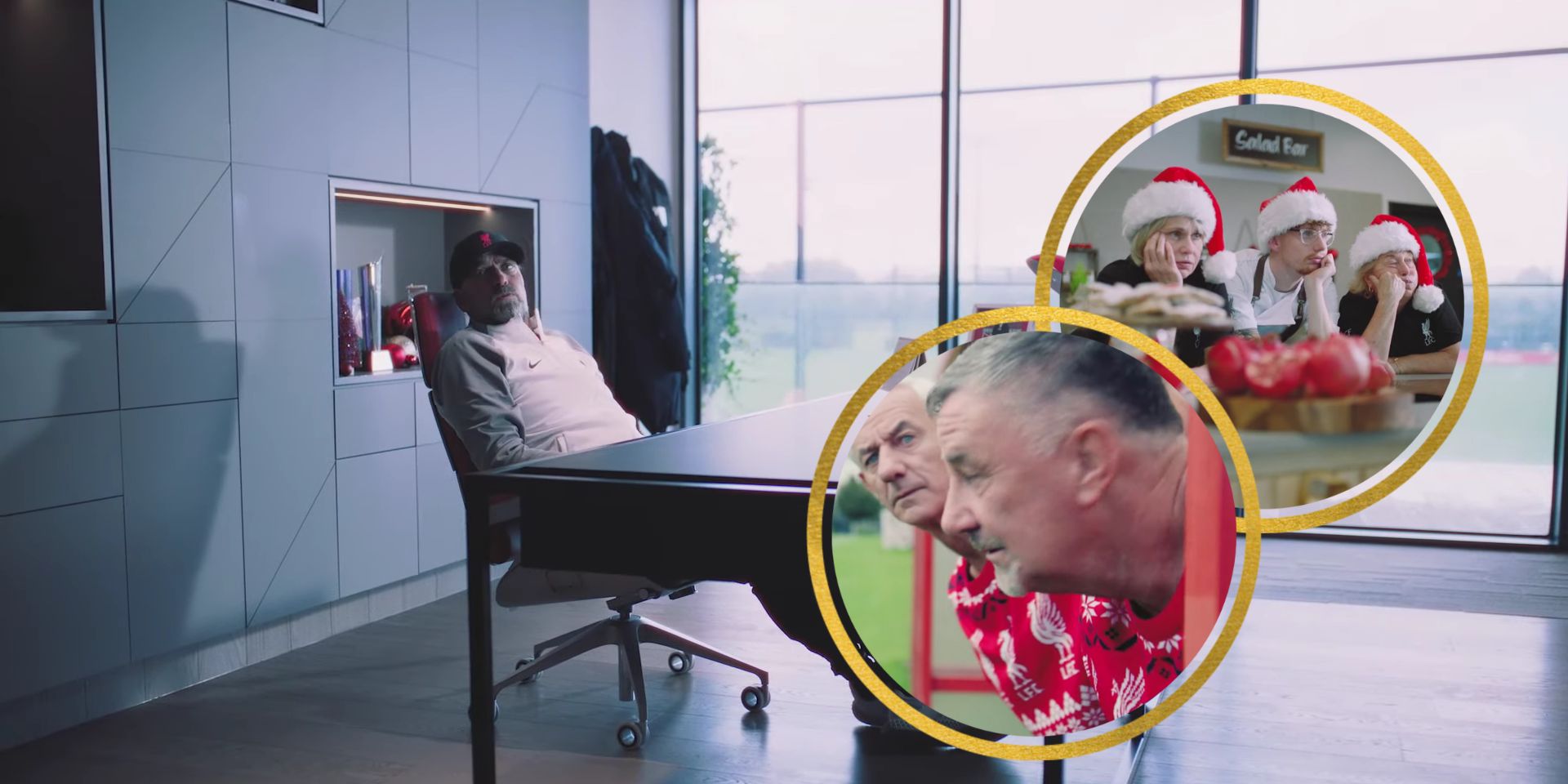